Pivot designer Moniqua Williams discusses the contributions of African-American Architects and Designers to the industry, as well as to her own experience.

Tell us about your background?

I was born and raised in Boston, where I also attended college and completed a Masters degree in Interior Architecture. In 2017 I moved to LA and joined Pivot's design team.

What motivated you to seek out the stories and contributions of Black Architects and Designers?

As a design student, my curriculum lacked exposure to Black Architects or Designers. I recall an assignment to research a current interior designer, and most of my friends were choosing well-known designers like Kelly Wearstler or Philippe Starck. I wanted to highlight someone talented but potentially under exposed, and who looked like myself. I started researching African American residential designers, and learned about Michael Smith Boyd, an interior designer based in Atlanta. Today, Michael Smith Boyd is known for the Bravo show Buying it Blind.

Who are the Black Architects/Designers that have inspired and influenced you?

Whose work or stories did you discover that inspired you?

Learning about Paul Revere Williams has opened my eyes tremendously. Paul was entirely self-taught, in 1915 he became a certified contractor, worked for residential, landscape, and commercial architects, learned the trade and became a certified architect in California in 1921. He then started his own firm, Paul R Williams and Associates, and gained his first client through a high school friend. From there, Williams went on to become very well known in Los Angeles. His designs helped create what became known as the iconic “Hollywood style” - including the LAX Theme Building (pictured above).

Williams worked on high-profile homes all around Los Angeles, though he sometimes would not be welcomed in them because he was black. Working with well-heeled clients, some of whom had never met a black person before, Williams was undeterred - even teaching himself to draft upside down for clients who didn’t feel comfortable sitting next to him. He also gave back generously to the community, supporting the YMCA and even designing the entire St. Judith’s Hospital completely pro bono. His talent and his incredible spirit are truly inspirational. 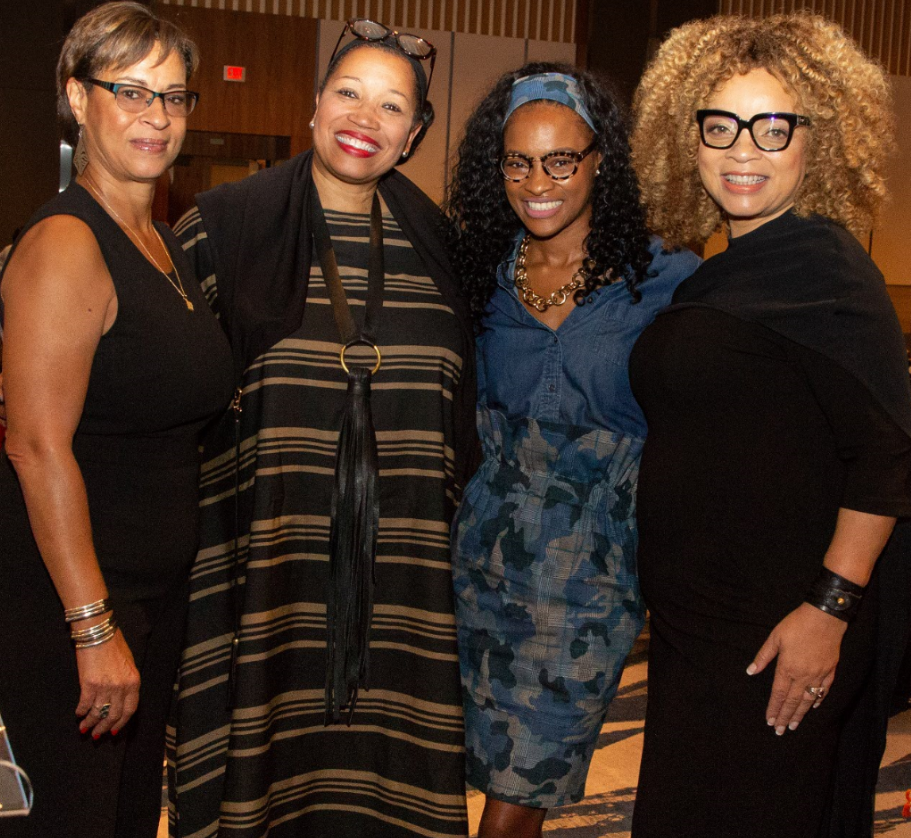 Who are your role models or mentors in the field today?

Cheryl Durst, CEO of IIDA has been an inspiration and a role model since I joined the IIDA as a grad student. I remember being amazed that the CEO of IIDA was not only a woman, but a woman of color. Cheryl Durst is an “exceptional communicator, innovator and visionary leader, she has spurred progress, driven change and encouraged the expansion of the interior design industry.”

At last year’s IIDA leadership breakfast, I had the honor to meet Cheryl in person and I can honestly say she is the most genuine and humble person I have ever met. It is evident that she understands the lack of diversity within the industry and is trying to change it and for that, I am constantly inspired by her.

Do you see diversity of voices/viewpoints in the A+D field today?

I think what is great about people like Cheryl Durst and Gabrielle Bullock, IIDA President, who hold such powerful positions within the industry, is that they champion diversity. As of 2018 there are only 404 African American women who are licensed architects in the US -- but leaders like Cheryl and Gabrielle are making positive change in the industry. 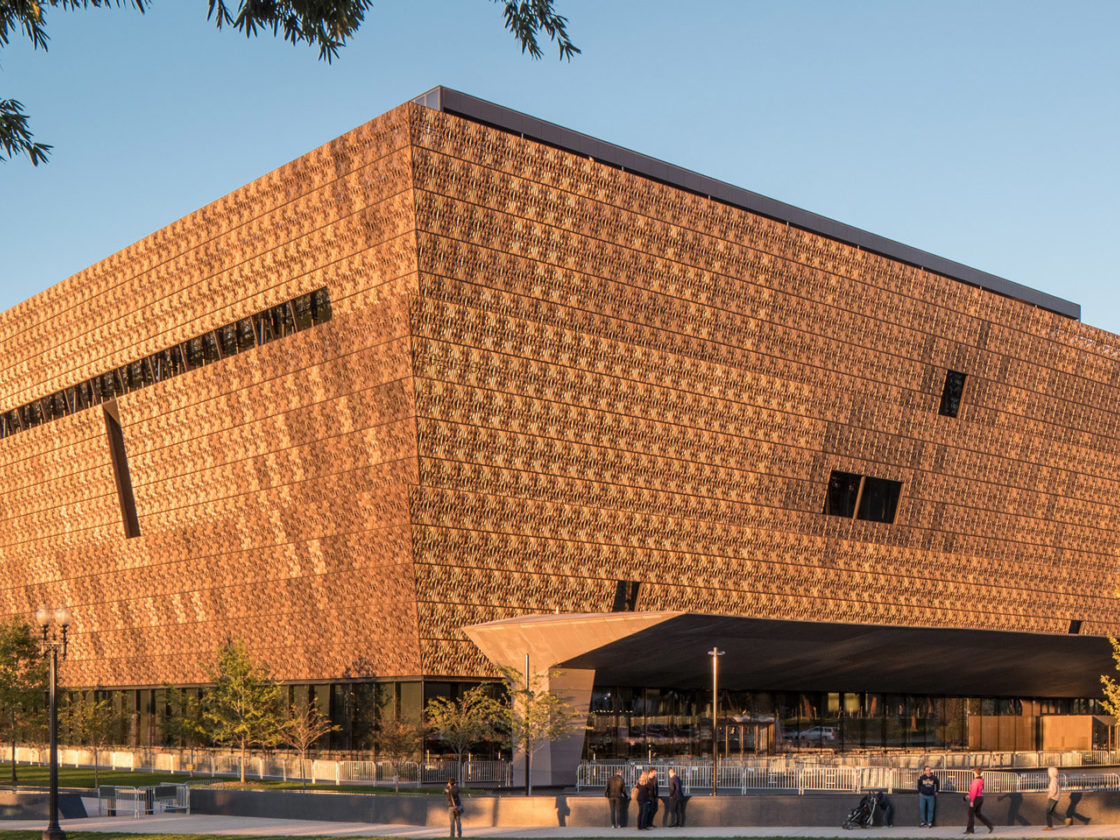 I love Casa Batlló by Antoni Gaudi in Barcelona. And last August, I had the pleasure of visiting the National Museum of African American History and Culture in Washington, DC. I fell in love with not only the stunning exterior that glistens on the Washington monument, but also the interior which is so powerful in the way it conveys the history of African Americans. It is a masterwork of architecture and storytelling. I felt that the A+D team (the Freelon Group, Adjaye Associates and Davis Brody Bond) created the perfect work of art to bring this much-needed history to light.

At Pivot we create environments and workplace experiences that inspire, support and empower people. If you enjoyed this blog article and/or have other topics that you'd like us to explore and highlight, please email us MarketingTeam@pivotinteriors.com. We'd love to hear from you. Thank you!