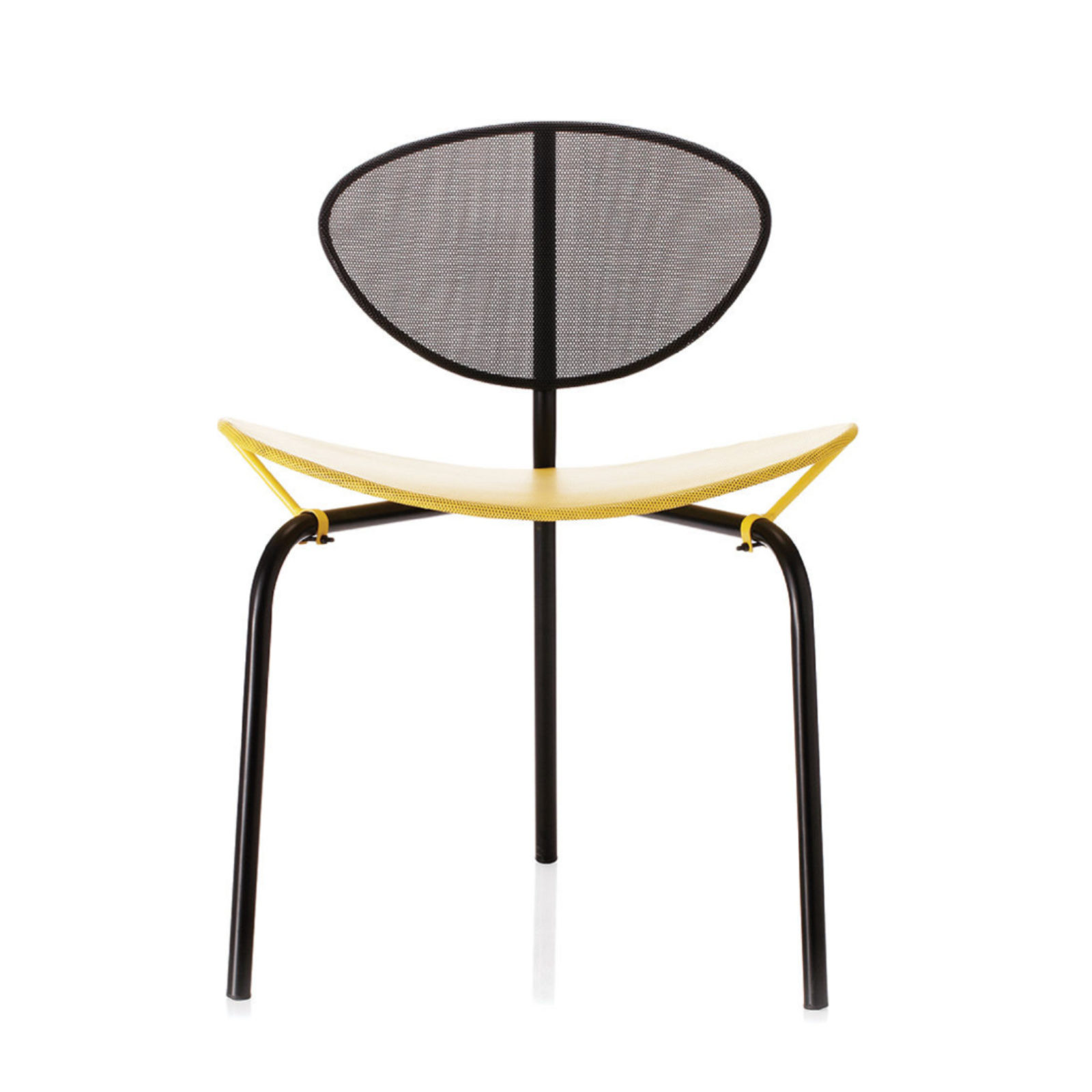 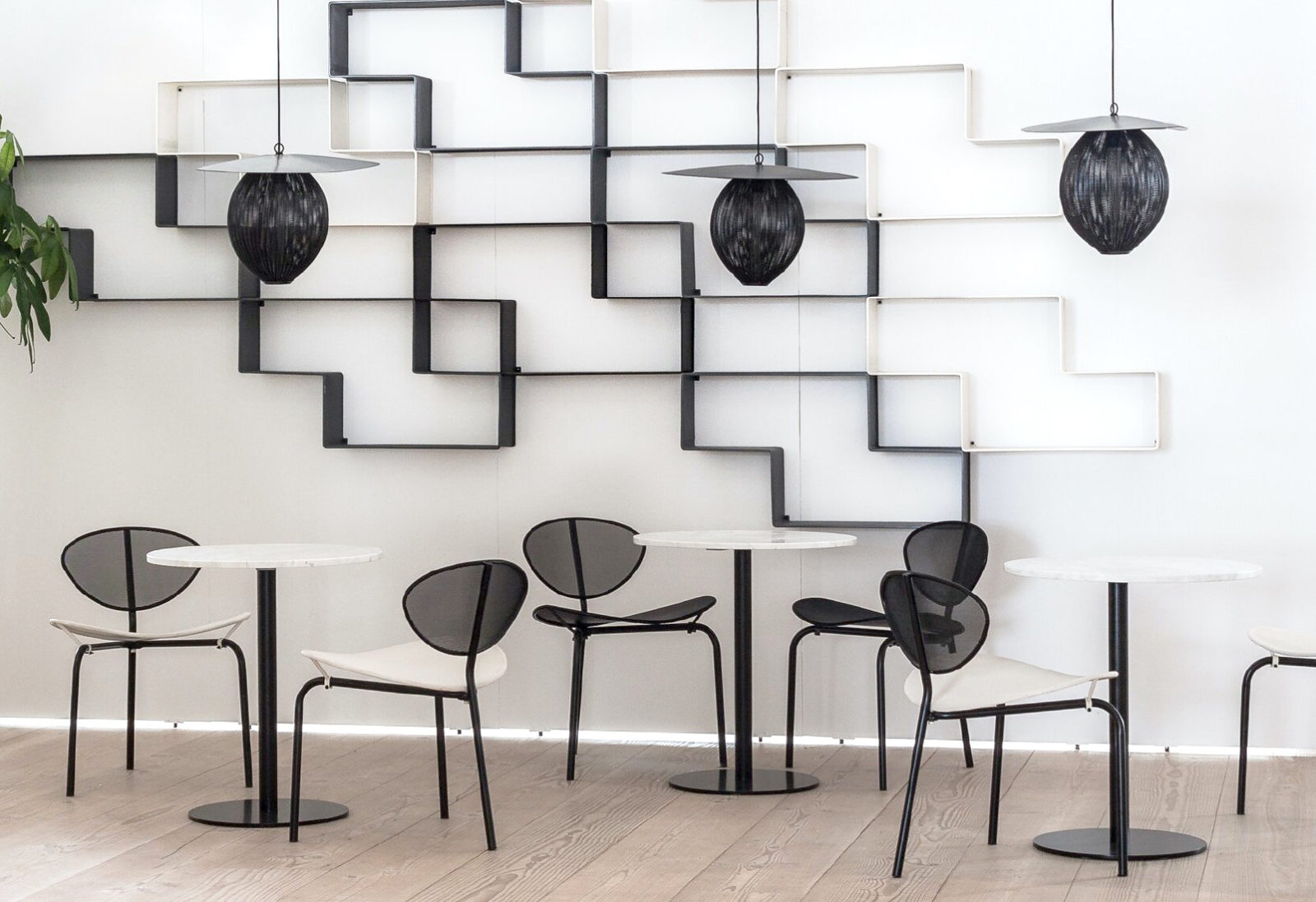 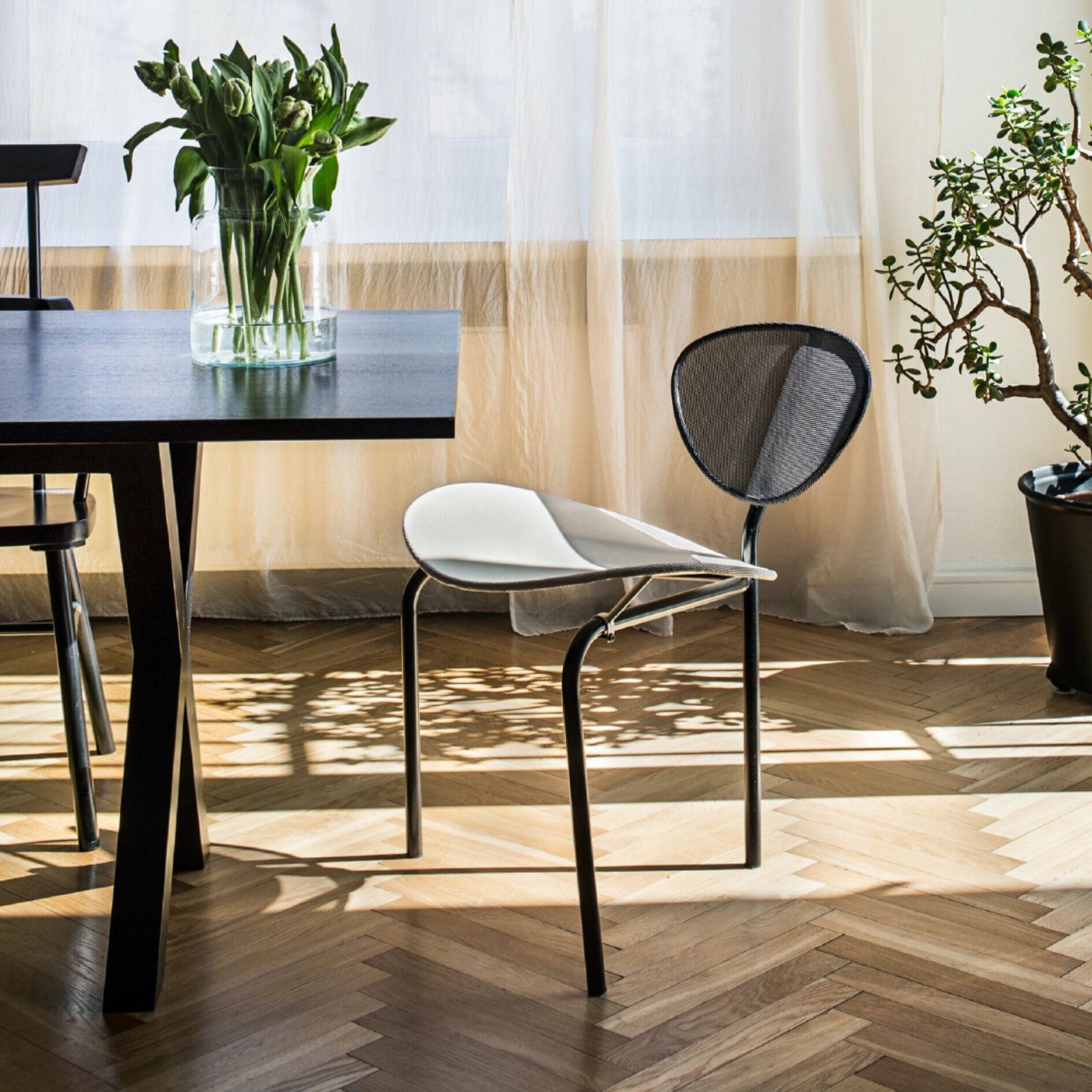 Since the 1850’s when Japan opened modern trade with the west, a mutual appreciation of design heritage shared by France and Japan has blossomed. This cross pollination in design has endured for nearly two centuries. Embracing this kinship, Japanese architect Kengo Kuma has offices in Paris as well as Tokyo, Beijing and Shanghai.

Much of Kuma’s work in Japan in the 90’s was driven by a challenged economy, and he focused on smaller, rural projects honed from local materials—wood and stone. As his work has grown to an Olympic scale, much of those sensibilities have remained. In their work around the globe, his studio integrates a consistent appreciation of local culture and materials, and this study continues to inform the direction of the design.

In Provence, France, site of the Darius Milhaud Conservatory of Music, aluminum oxides supply local factories with ore to create aluminum, showcased in the building’s exterior. Taking cues from origami, the folded façade is a stage for Kuma’s real stars of the show—the shapes cast by the falling shadows.

“The protagonist of this project is the black shadow... This is very Japanese. For Junichiro Tanizaki (In Praise of Shadows) the shadow is the most important [element] of design, and I designed the shadow.”

Casting a more lyrical shadow is our companion for the music conservatory, the Nagasaki Chair. Designed by Hungarian-born French designer Mathieu Matégot in 1954, it is currently in production by Gubi.

Matégot volunteered for the French army at the start of World War II, but was soon captured in Germany. As a prisoner of war, he was put to work in a factory manufacturing mechanical parts. There he learned new techniques for working with sheet metal and recognized great potential for the material.

Returning to Paris in 1944, he pioneered the use of steel tube and perforated sheet metal, which he called Rigitulle. This innovative technique allowed his designs to be folded and shaped to create transparency and weightlessness, exemplified beautifully by the Nagasaki chair.