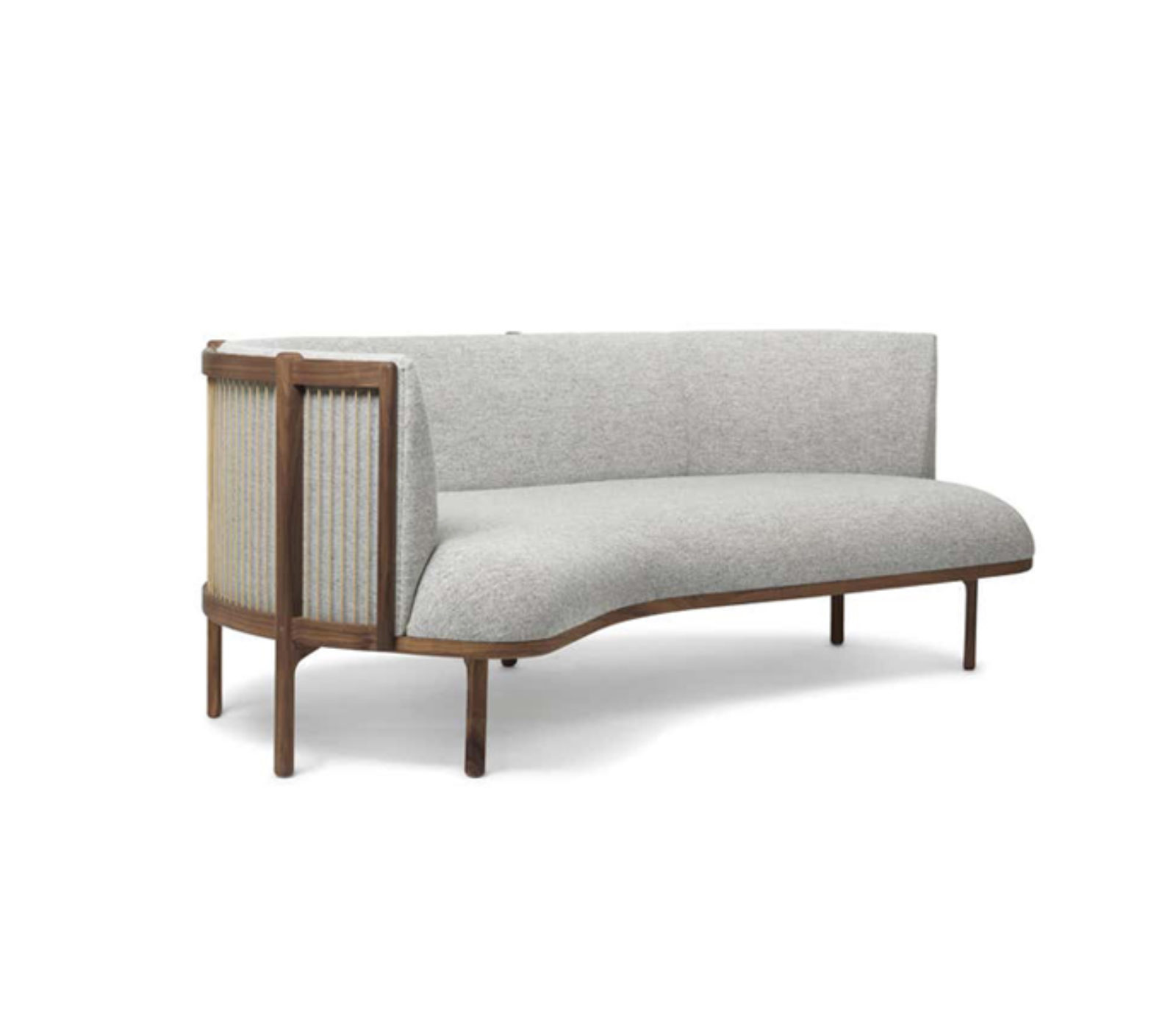 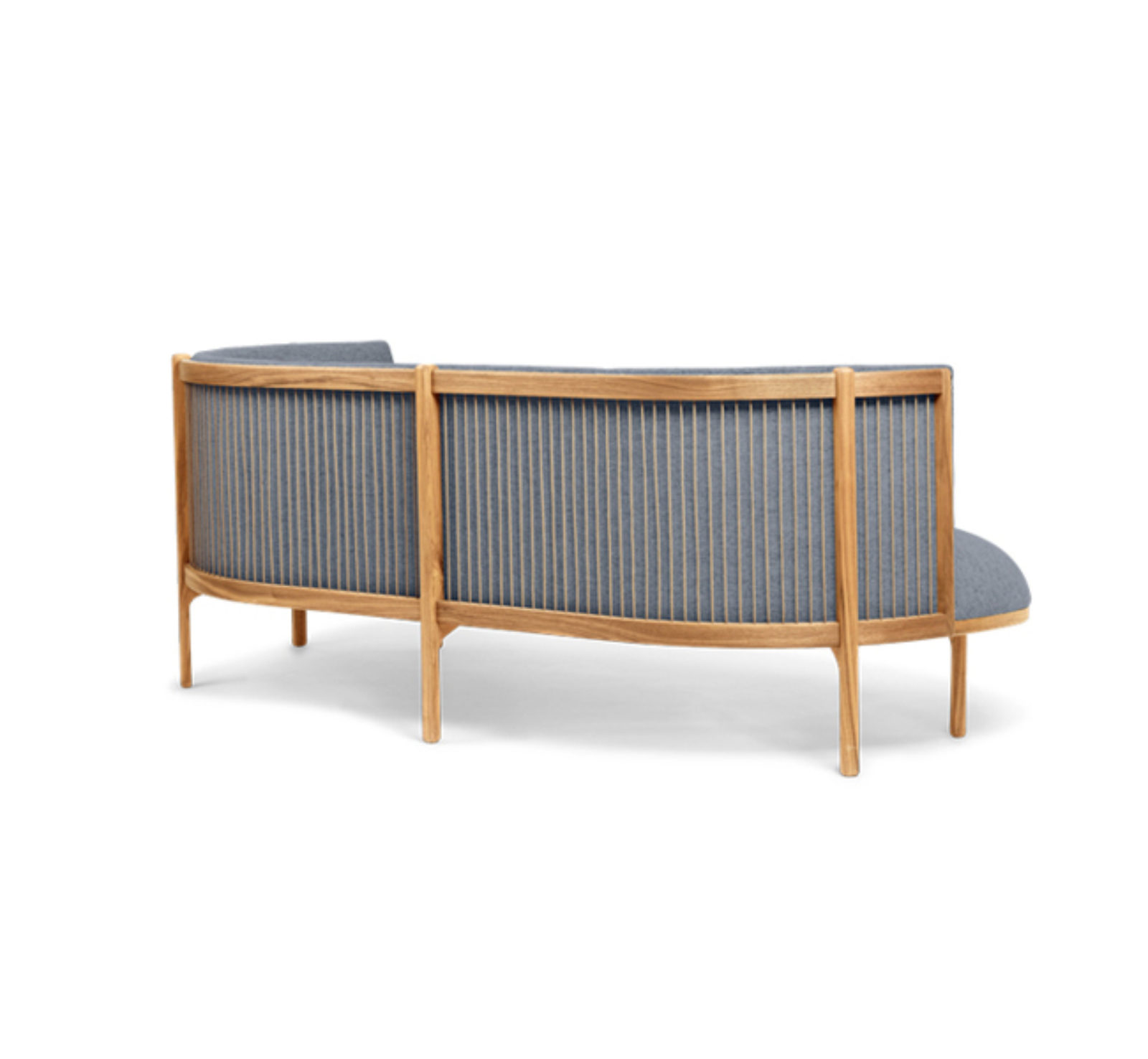 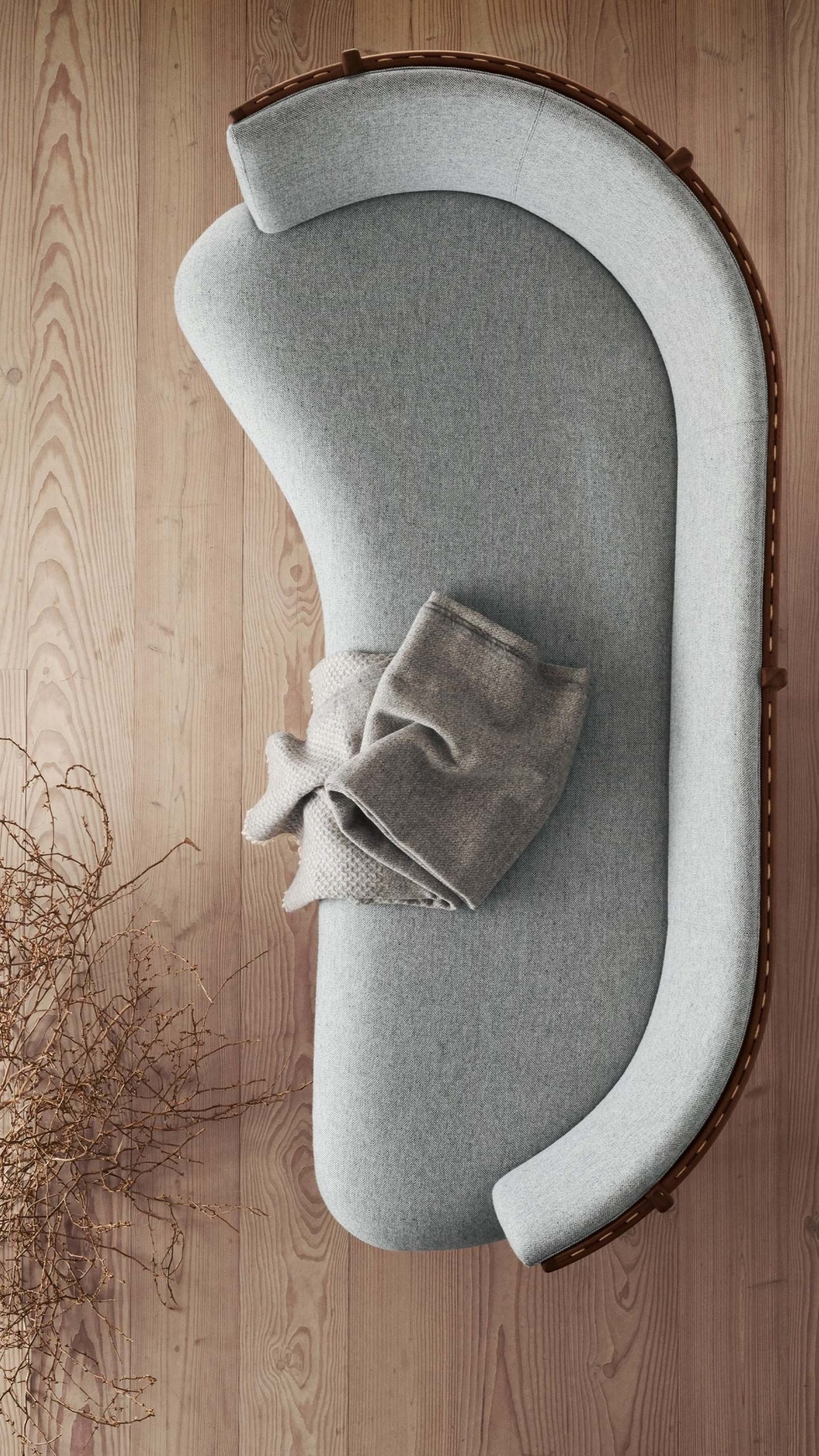 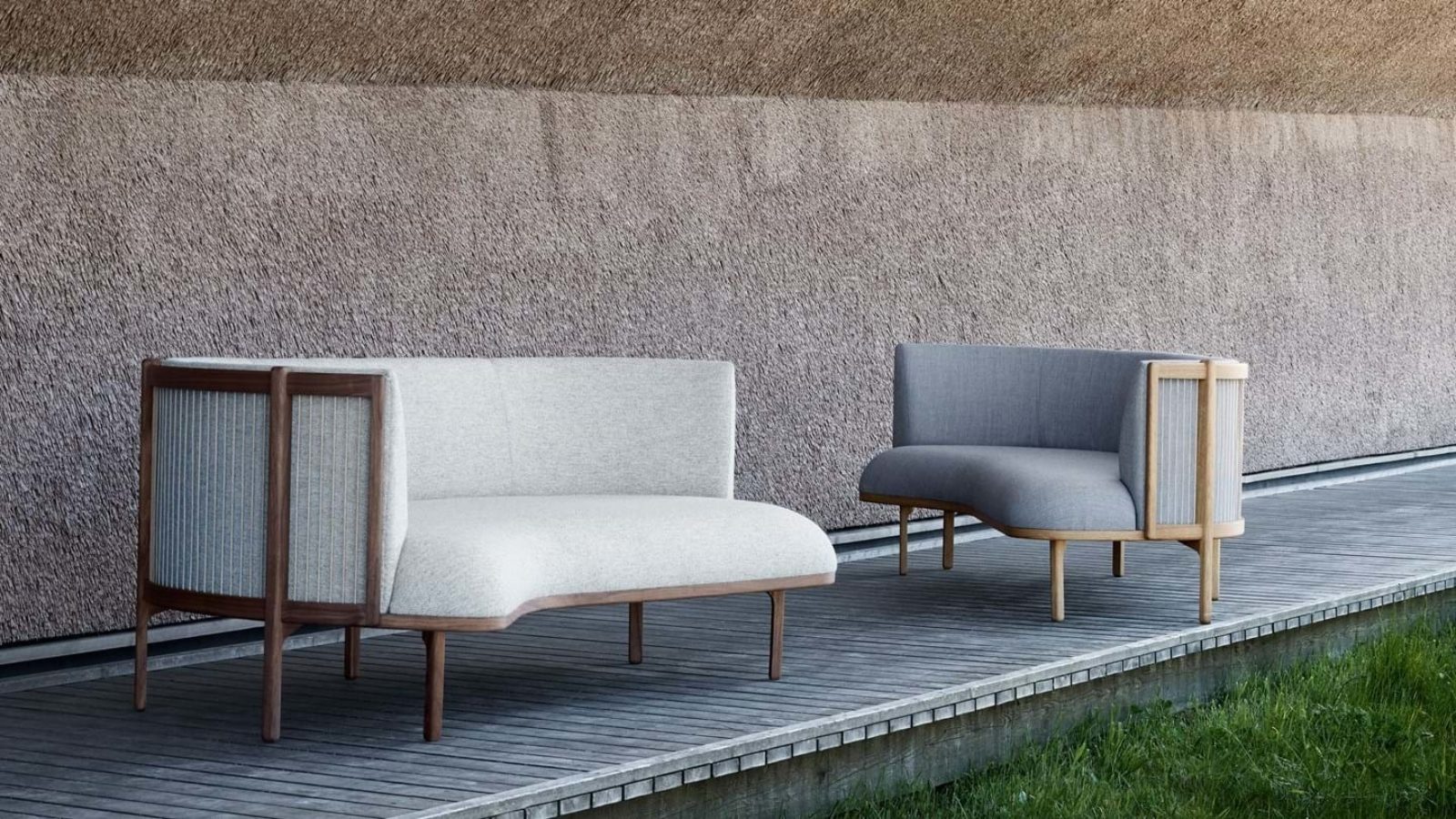 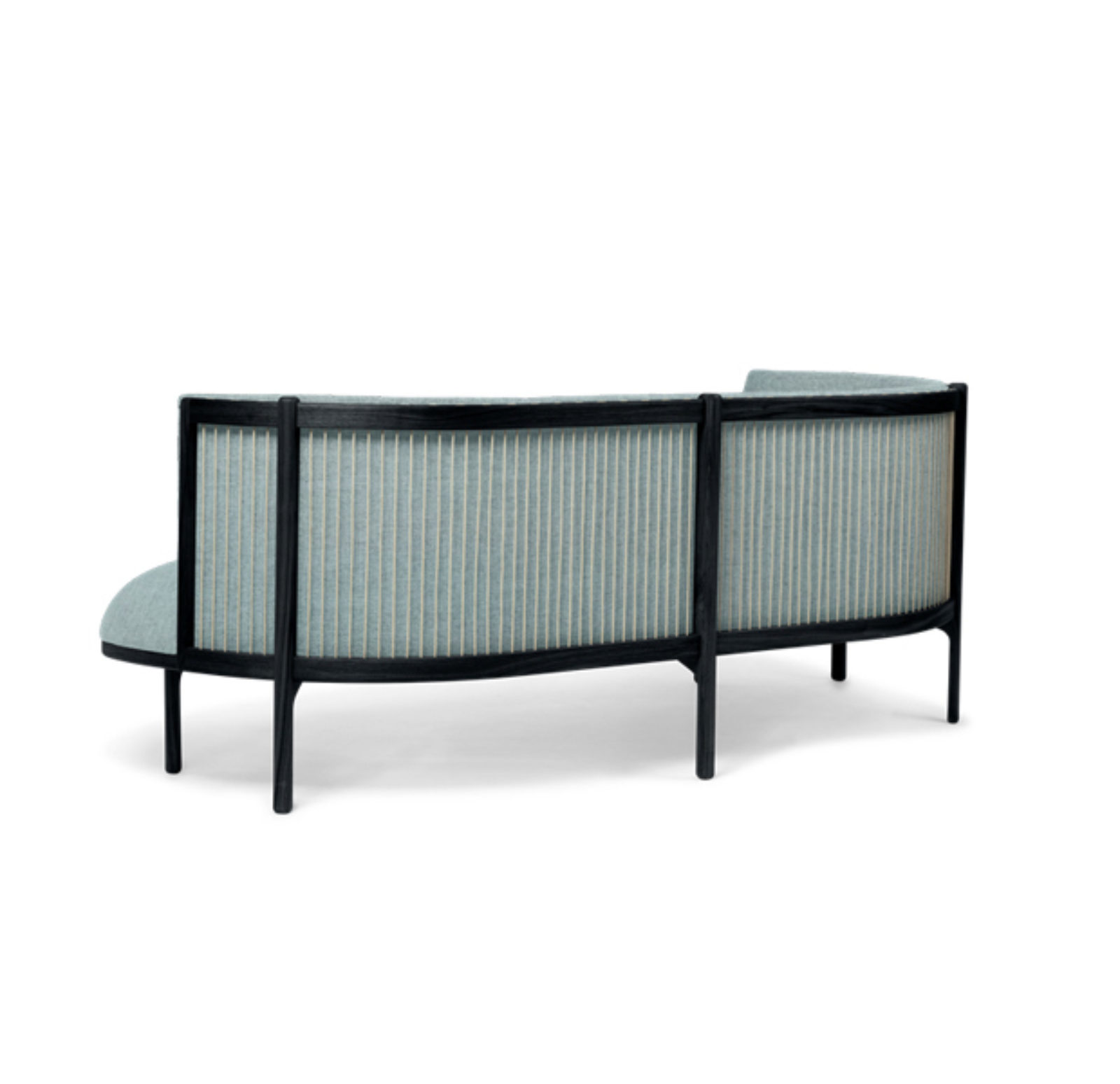 Overlooking the Swiss Alps at 7420 feet is the Chäserrugg, mountain home to the Alpine Ibex and a striking structure by Herzog & de Meuron, opened in 2015. Accessible only by cable-driven gondola, the Summit Restaurant and lookout was constructed in solid wood from native spruce trees by the local people living in the valley below. All materials for the build had to be delivered by gondola, so concrete was mixed with local gravel excavated on site. Glazed on three sides, the long profile of the space extends horizontally with built-in niches for seating to take in the sweeping views.

“We used wood in order to develop a language and materiality that suits the Toggenburg region, but without resorting to the usual Alpine clichés.”

"We look for materials which are as intelligent, versatile and complex as natural phenomena, in other words materials which don't just appeal to the eyes of the astounded art critic, but are also really efficient and appeal to all our senses – not just vision but also hearing, smell, taste and touch."

Download and enjoy this pairing on your computer or mobile device!For the perfect vantage point, we selected a new piece by Carl Hansen & Son, the Sideways Sofa. In her first collaboration with CHS, Danish designer Rikke Frost blends classic materials and old craft, traditional wickerwork with woven paper cord, and high-tech production. This blend reflects the thoughtful materiality and construction of the Chäserrugg building.

Rikke Frost took part in the TV program ‘Denmark’s Next Classic’, a competition for which she and the other participating designers produced six different furniture pieces in a short time, aiming to create Denmark’s next design classic. It was on that show that Rikke Frost created the Sideways Sofa in just three short weeks - and her design went on to win its category.

Frost has won the Danish Design Award and the Bolig Magasinets Design Award, and has taken part in several exhibitions including the Women in Danish Furniture Design exhibition at Trapholt Museum of Modern Art in Kolding, Denmark.