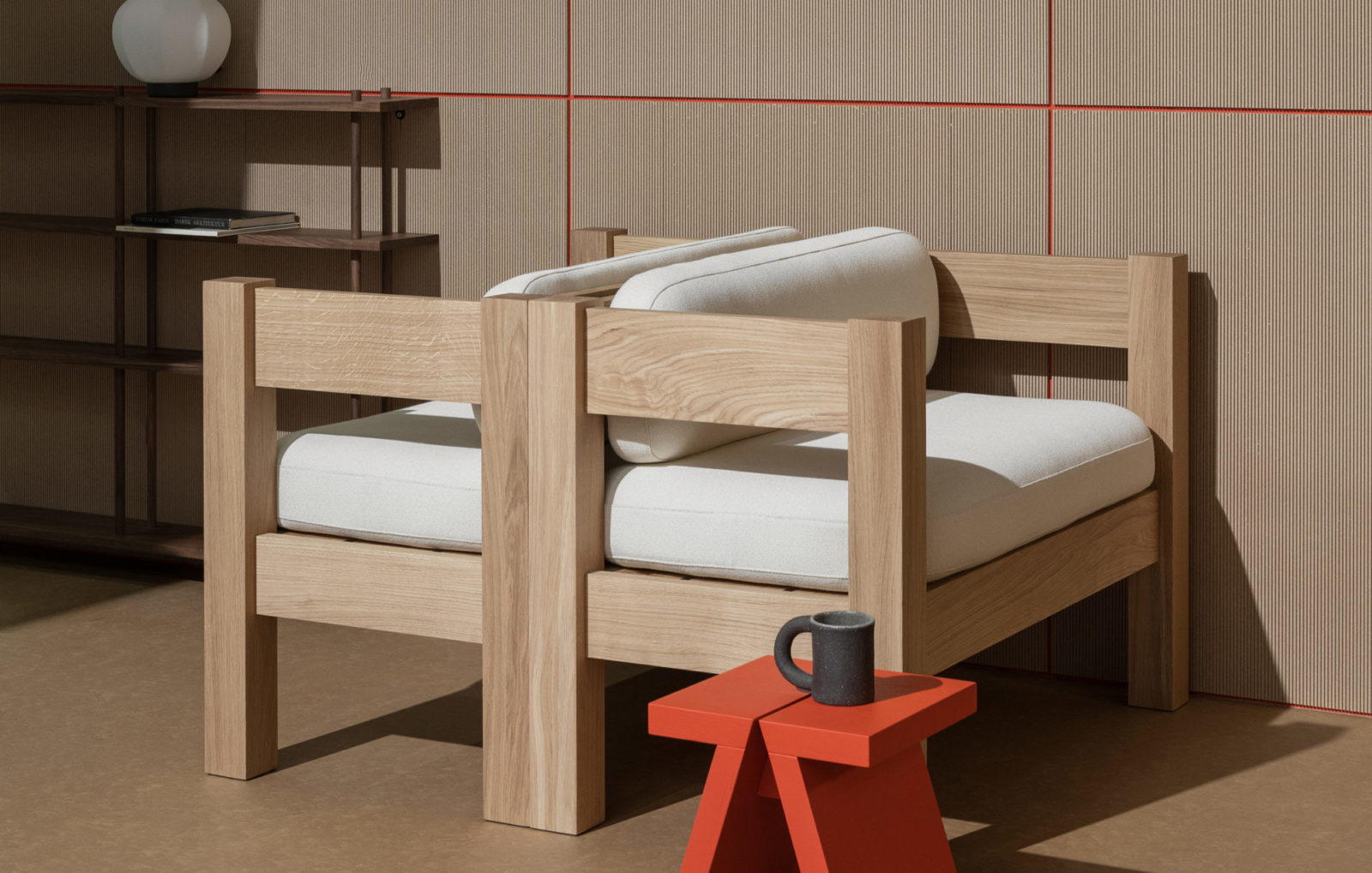 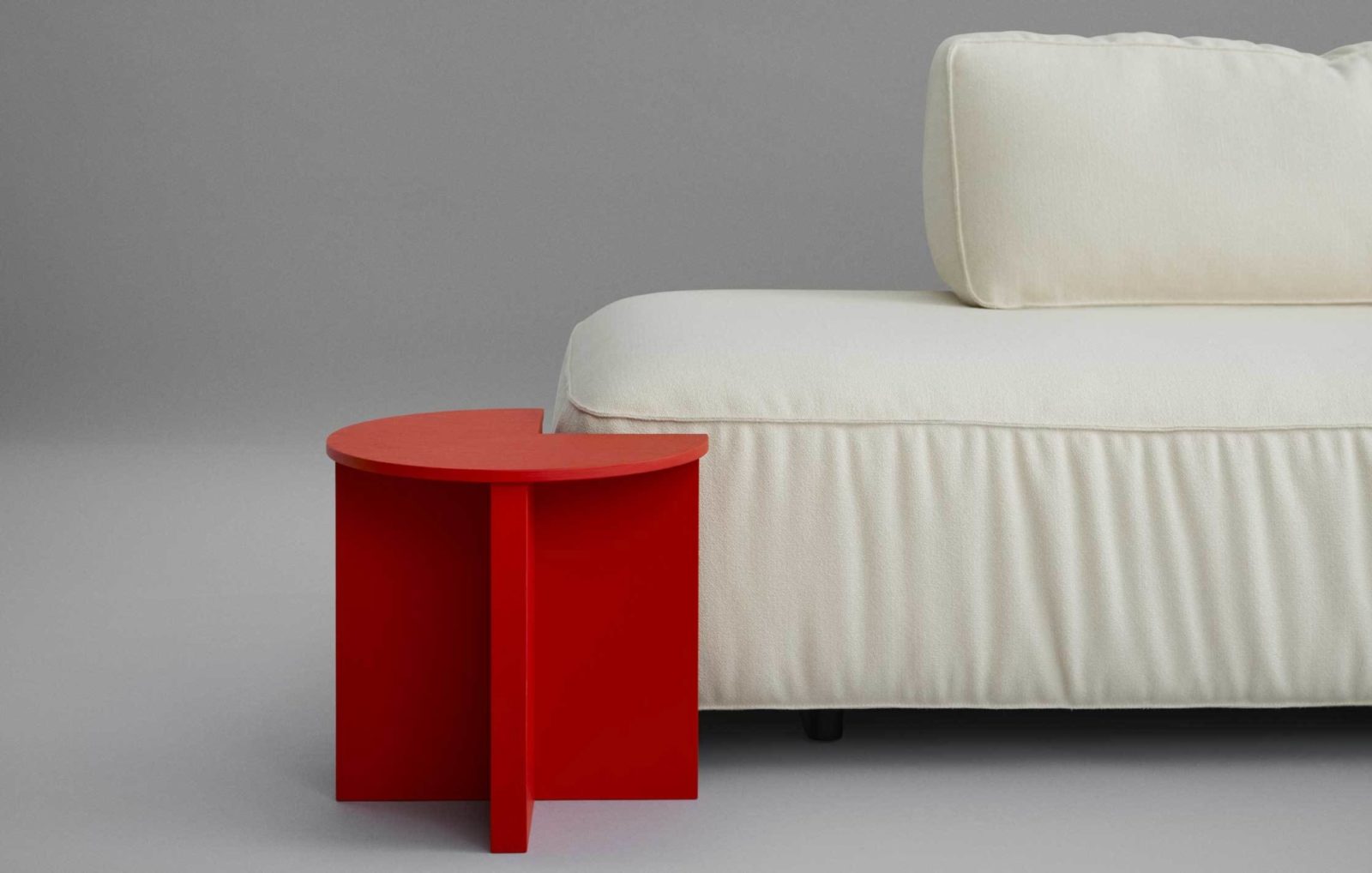 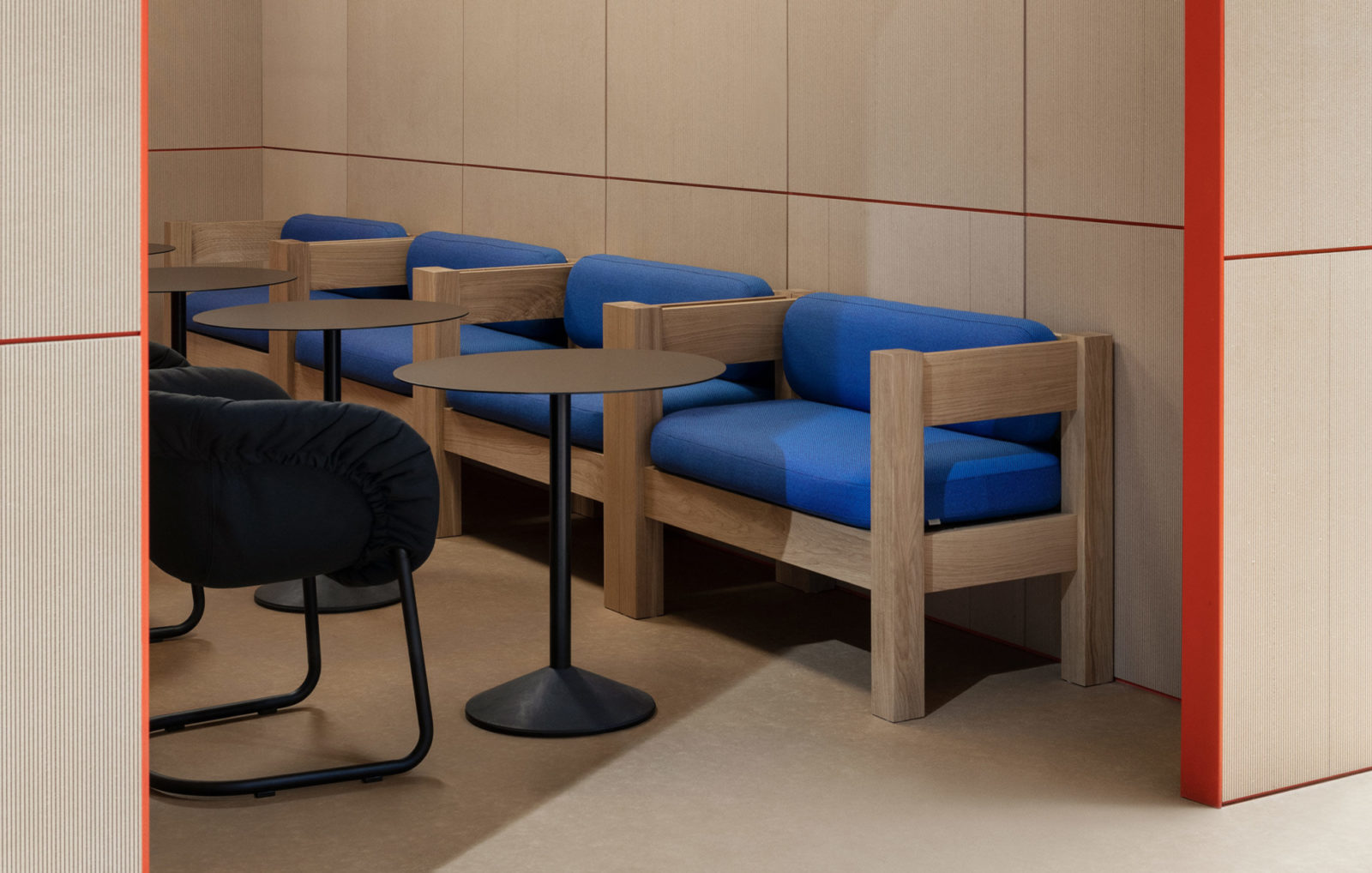 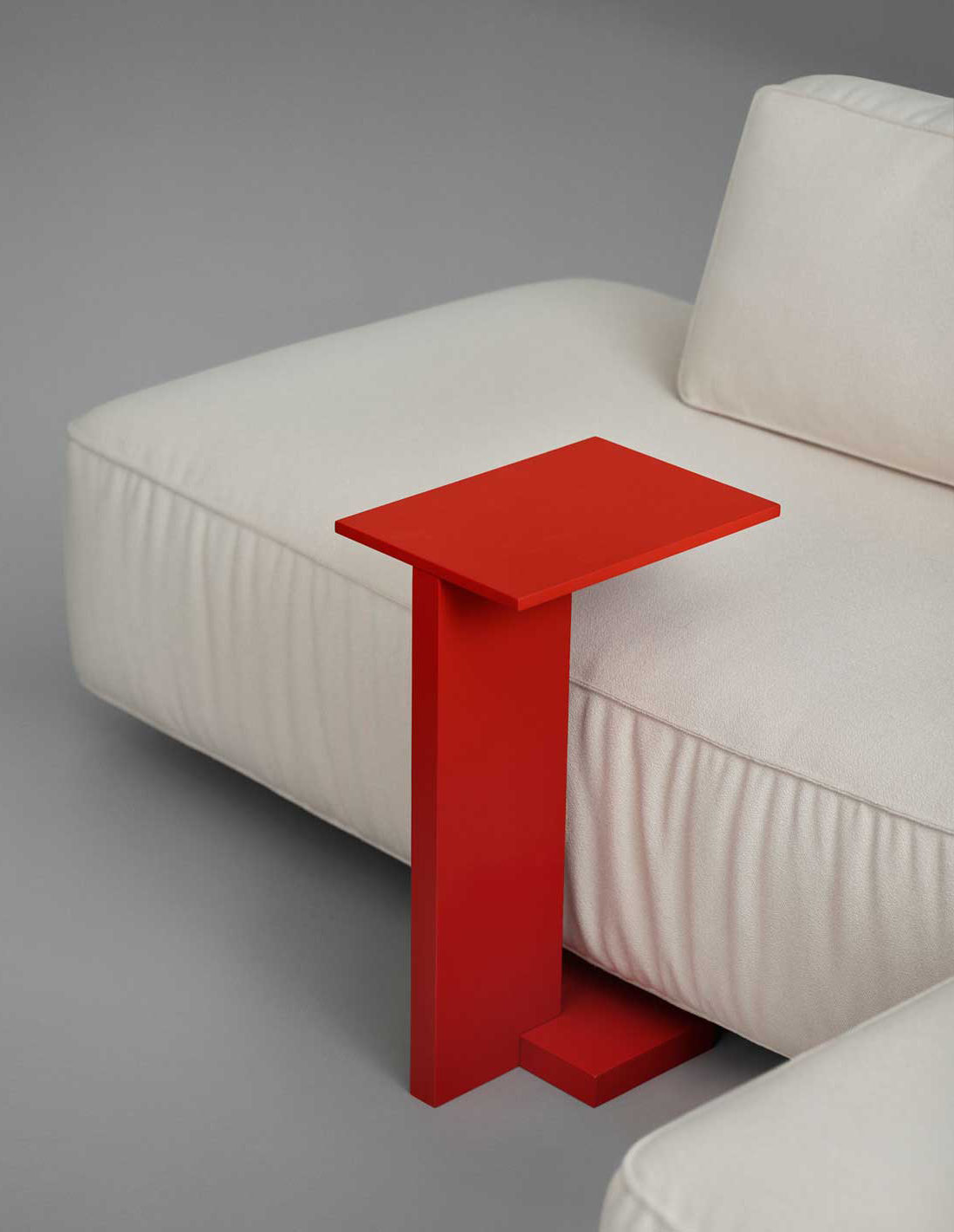 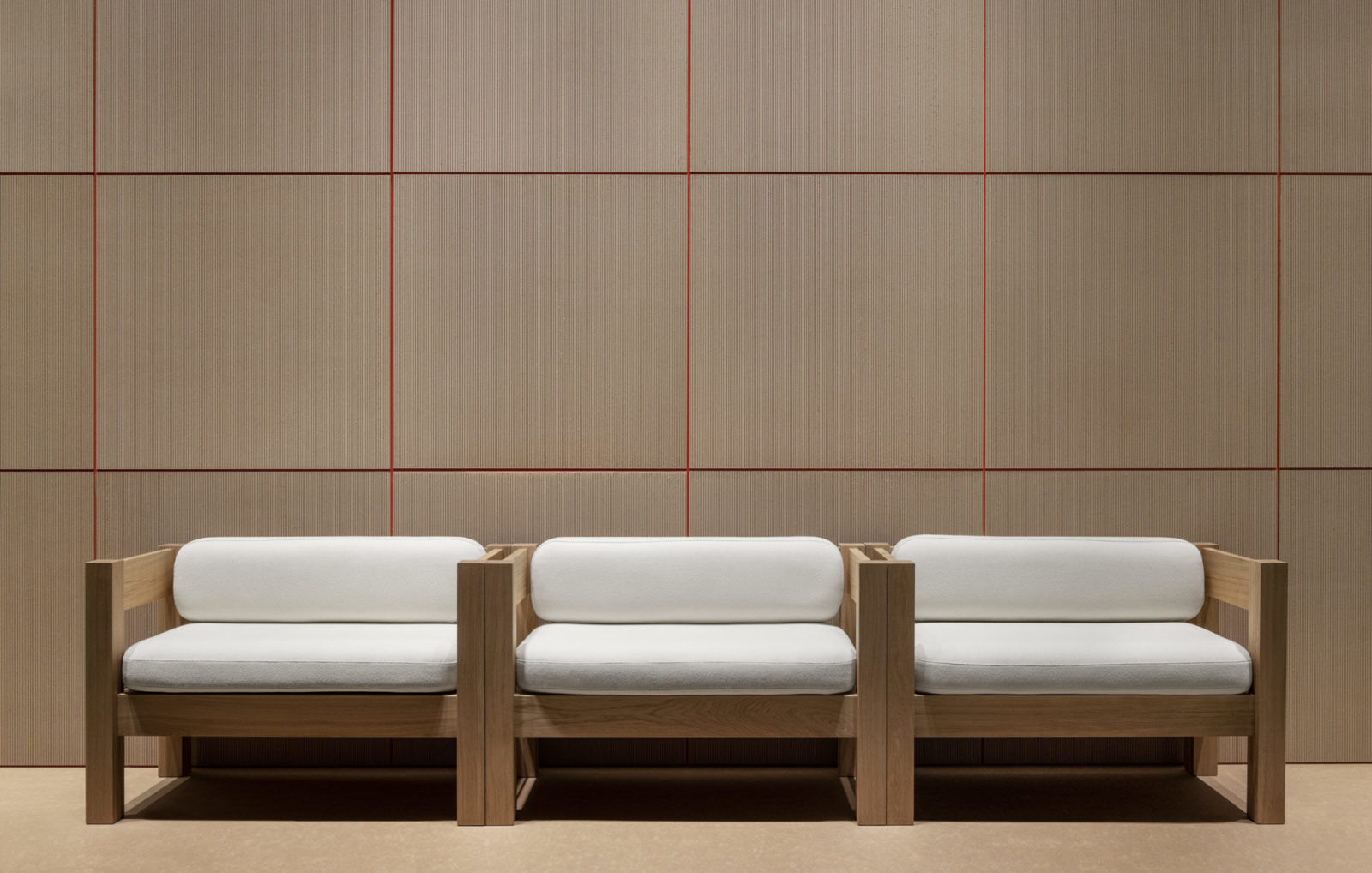 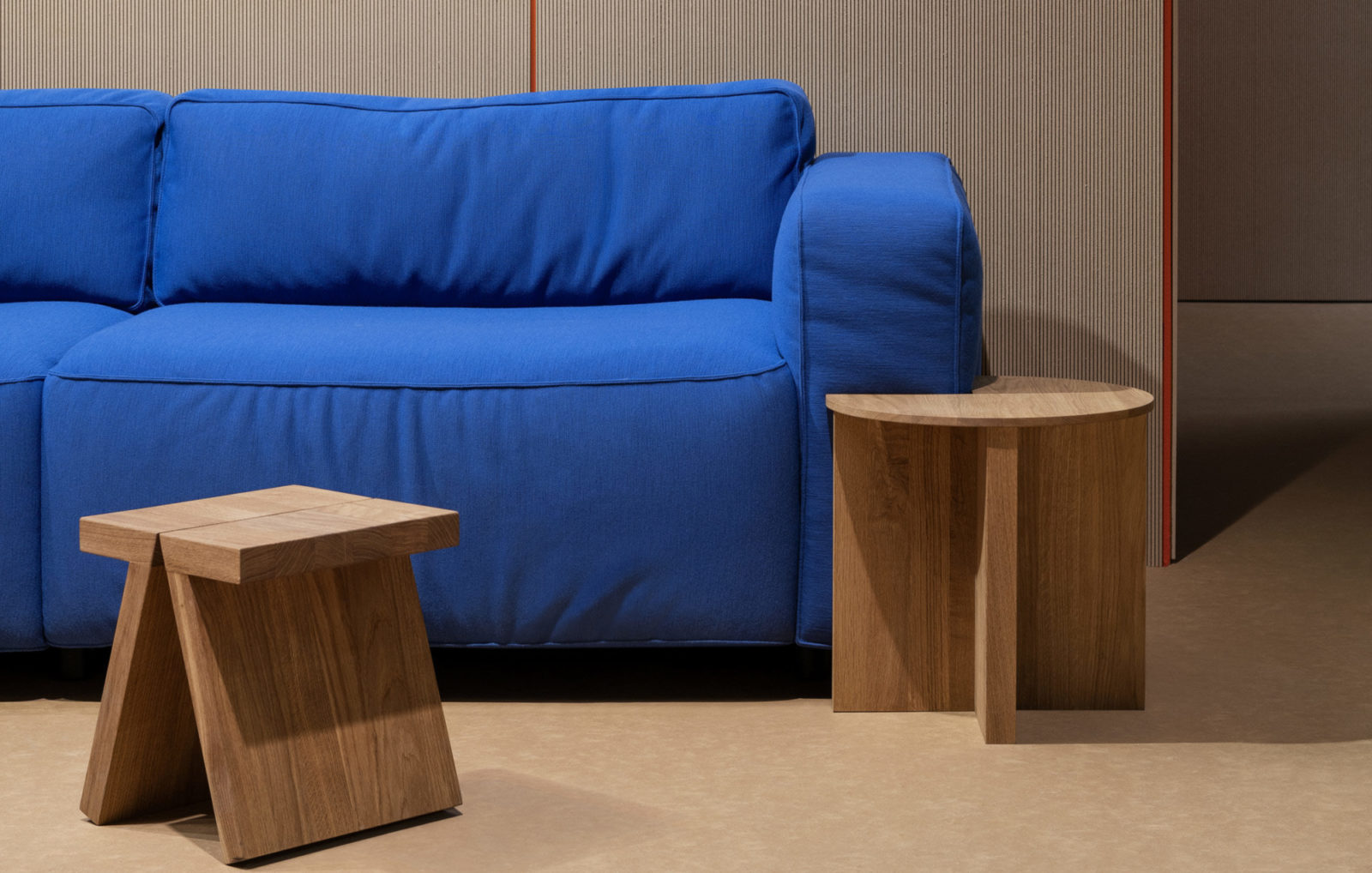 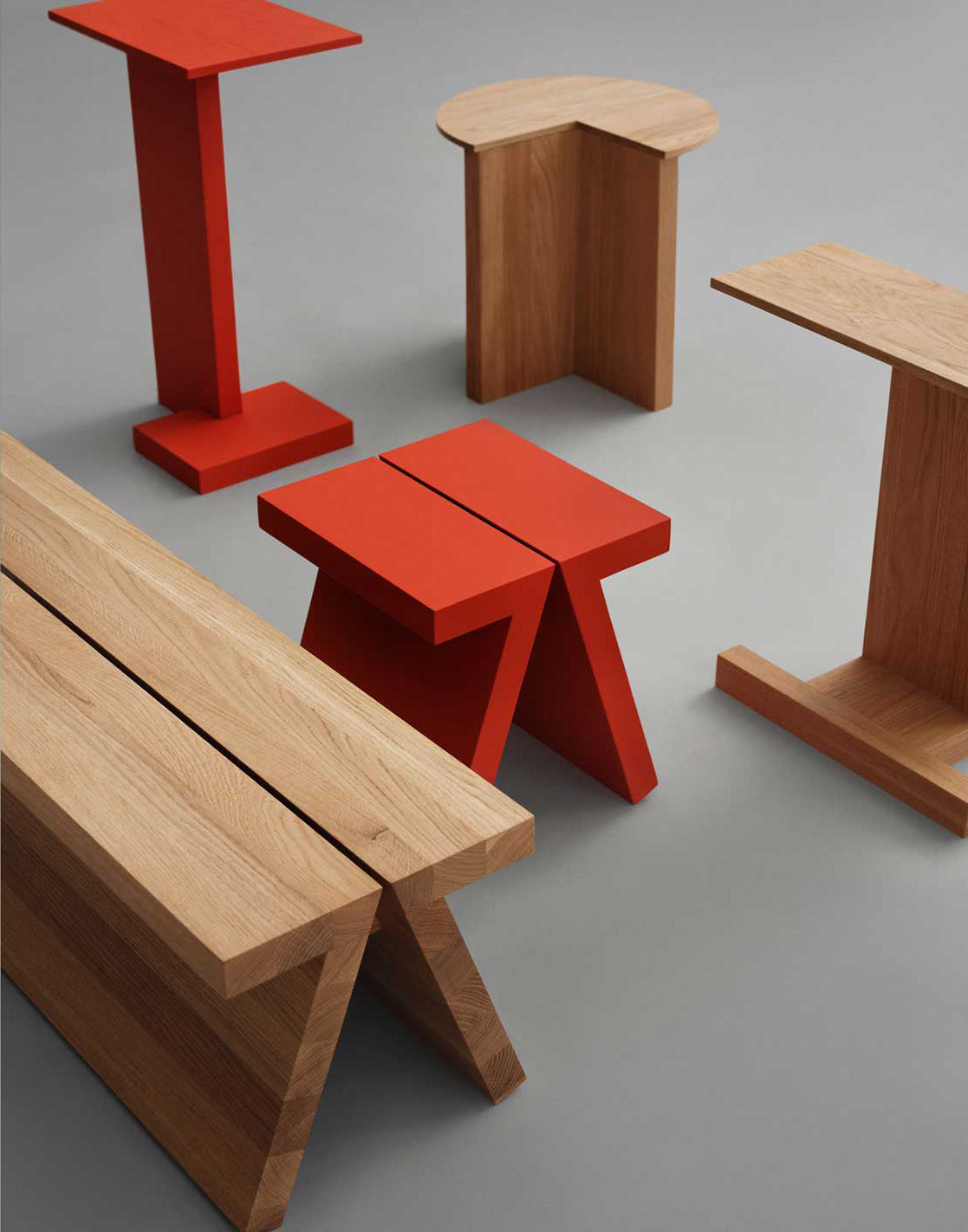 Lina Bo Bardi né Achillina Bo (1914-1992) was an Italian-born Brazilian Modernist architect, industrial designer, and journalist whose work defied conventional categorization. Her early career in Italy focused on design journalism and she worked with Gio Ponti on the Stile and Domus publications. She married gallerist Pietro Bardi and moved to Brazil where they founded the magazine Habitat. In the 1950’s Pietro was the director for the Museu de Arte de São Paulo; MASP. For MASP Lina curated exhibitions, established the country’s first industrial design course and later designed their new museum, one of her most iconic buildings. Of her many creative accomplishments her Bardi Bowl Chair was reproduced in a limited edition by Arper.

In the late 50’s and early 60’s Bardi’s work in Bahia, the northeastern state in Brazil with impoverished communities altered her political and aesthetic philosophies. She became committed to creating a true Brazilian architecture; simple design using local materials and when possible repurposing existing structures, which she called “Arquitetura Povera”.

For our February desktop calendar we bring you a punch of color showcasing Lina Bo Bardi’s signature red accents from her creative intervention of a steel drum factory in São Paulo. The abandoned factory was creatively reimagined as SESC Pompéia a leisure and cultural center.

“In architectural practice, there is no such thing as the past. Whatever still exists today, and has not died, is the historical present. What you have to save – or rather, not save, but preserve – are the typical features and characteristics of a time that is part of our human heritage… On an architectural restoration project you have to be creative and rigorous in choosing what to preserve. The result is what we call the historical present.”

Picking the perfect vantage point for a Lina Bo Bardi work requires an additional level of research. Bardi frequently designed furniture in response to her architecture and for SESC Pompeia she designed simple pine stools and round tables. Taking cues from her original designs, we selected the Block and Supersolid collections from Fogia.

Designed with Atelier Alba, Block can seat a cozy pair or offer a spacious seat for one, a refined brutalist shape deftly rendered from solid oak with rounded cushions to provide contrast to the straight framed sofa. Cushions can be upholstered in textile or leather.

Supersolid is a range of design objects that can be used in a variety of different ways, as a collection or individually. Their simplicity invites a multipurpose use which reflects the multi-purpose SESC Pompeia, also echoed in their heavy materiality and shock of red color.