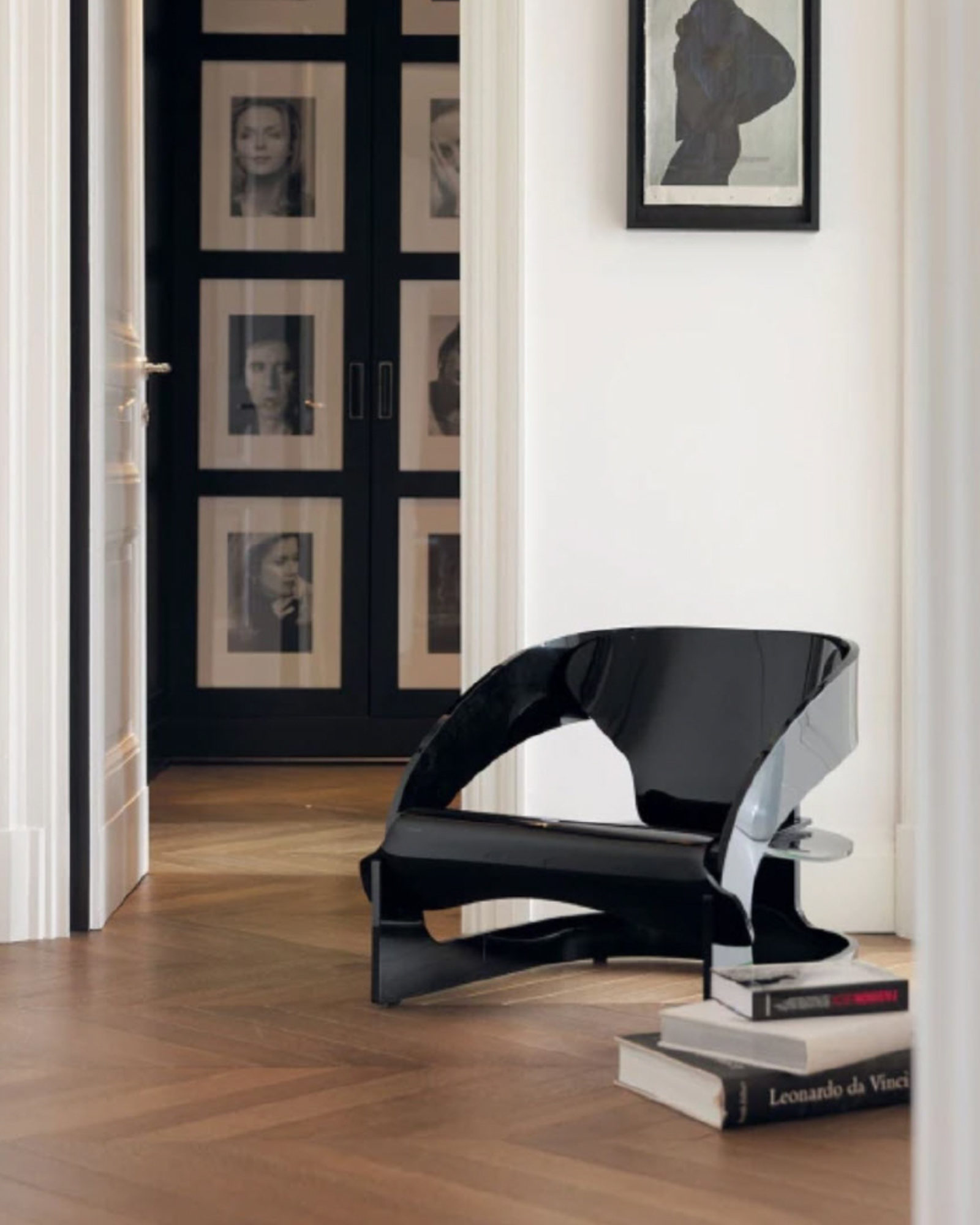 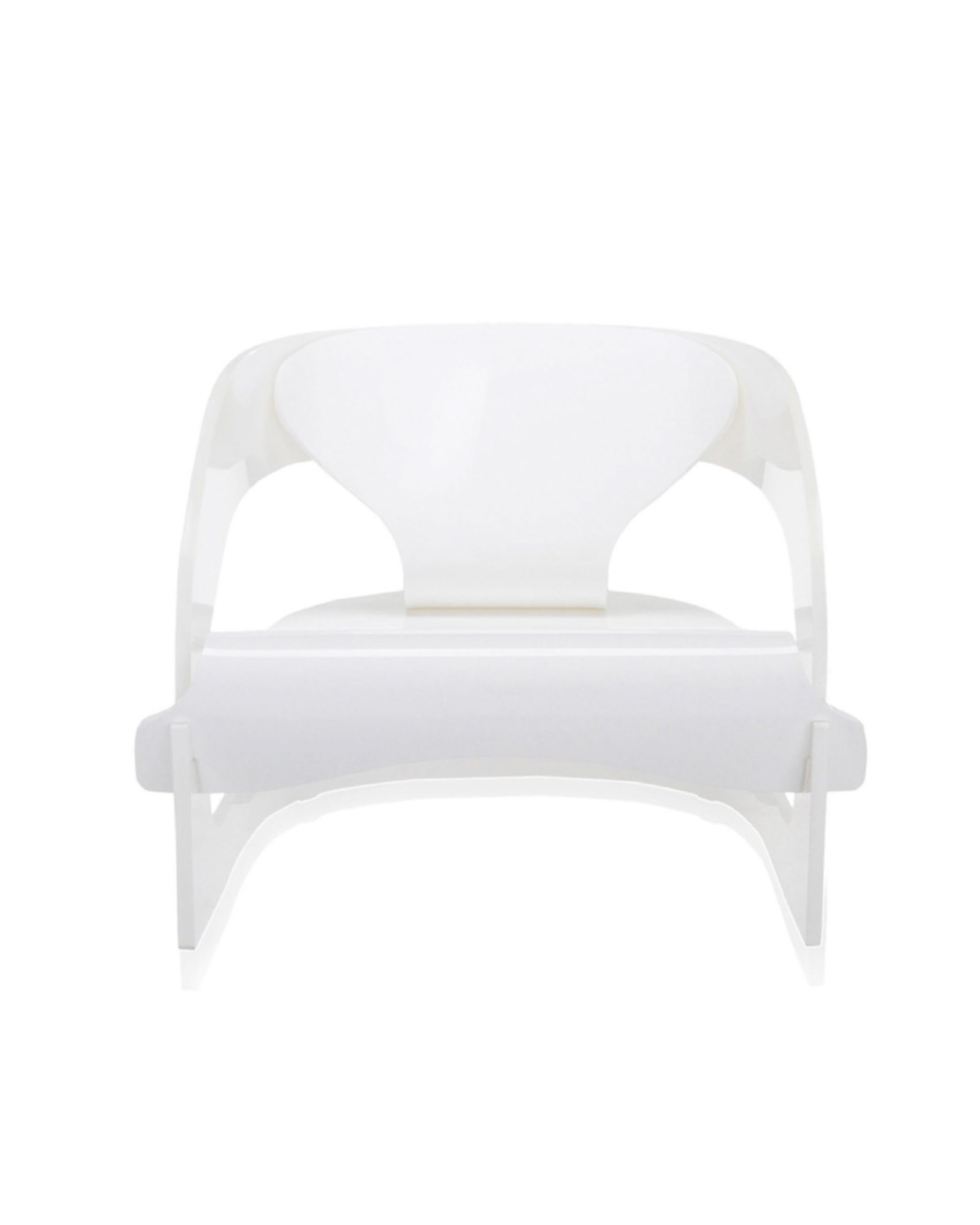 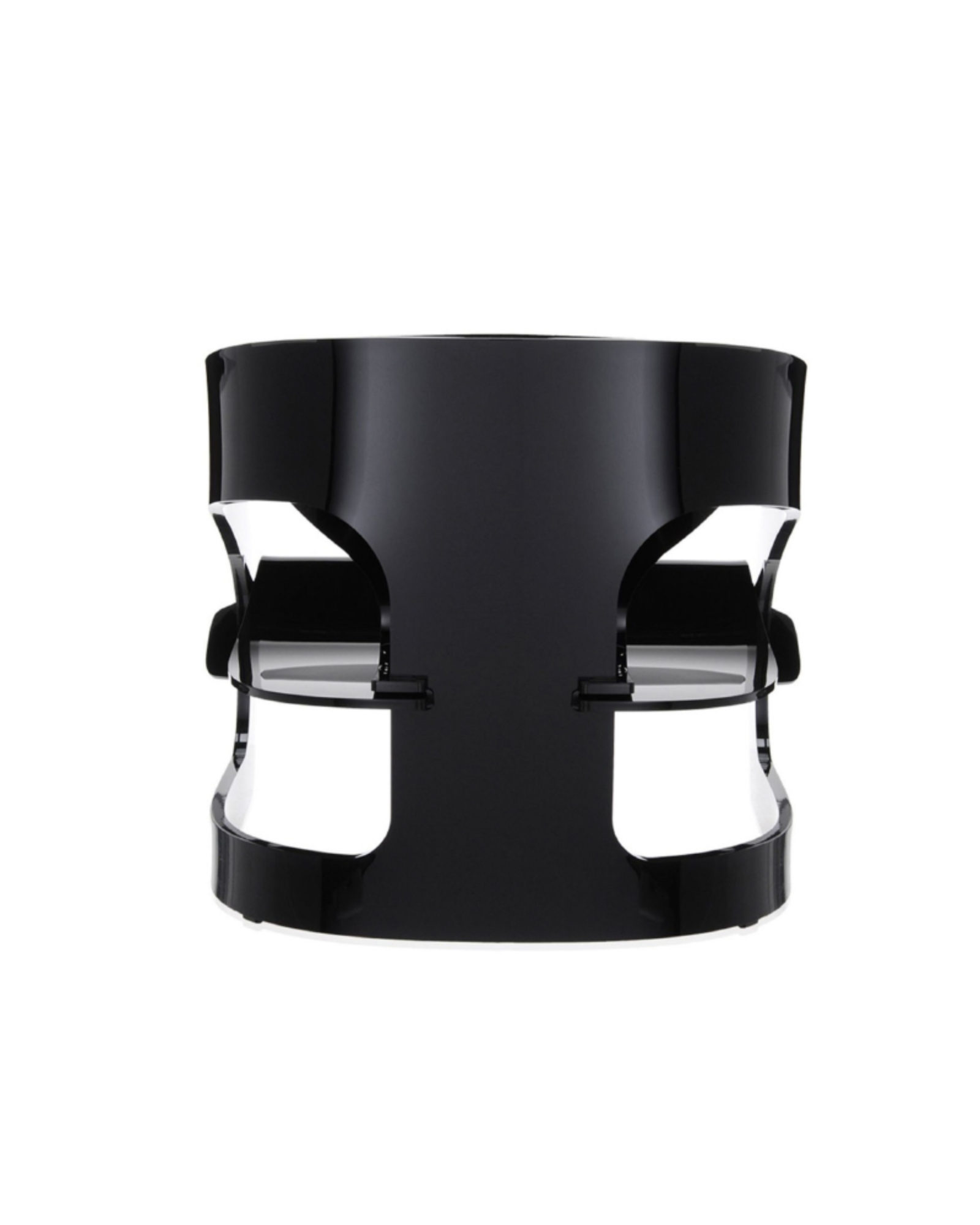 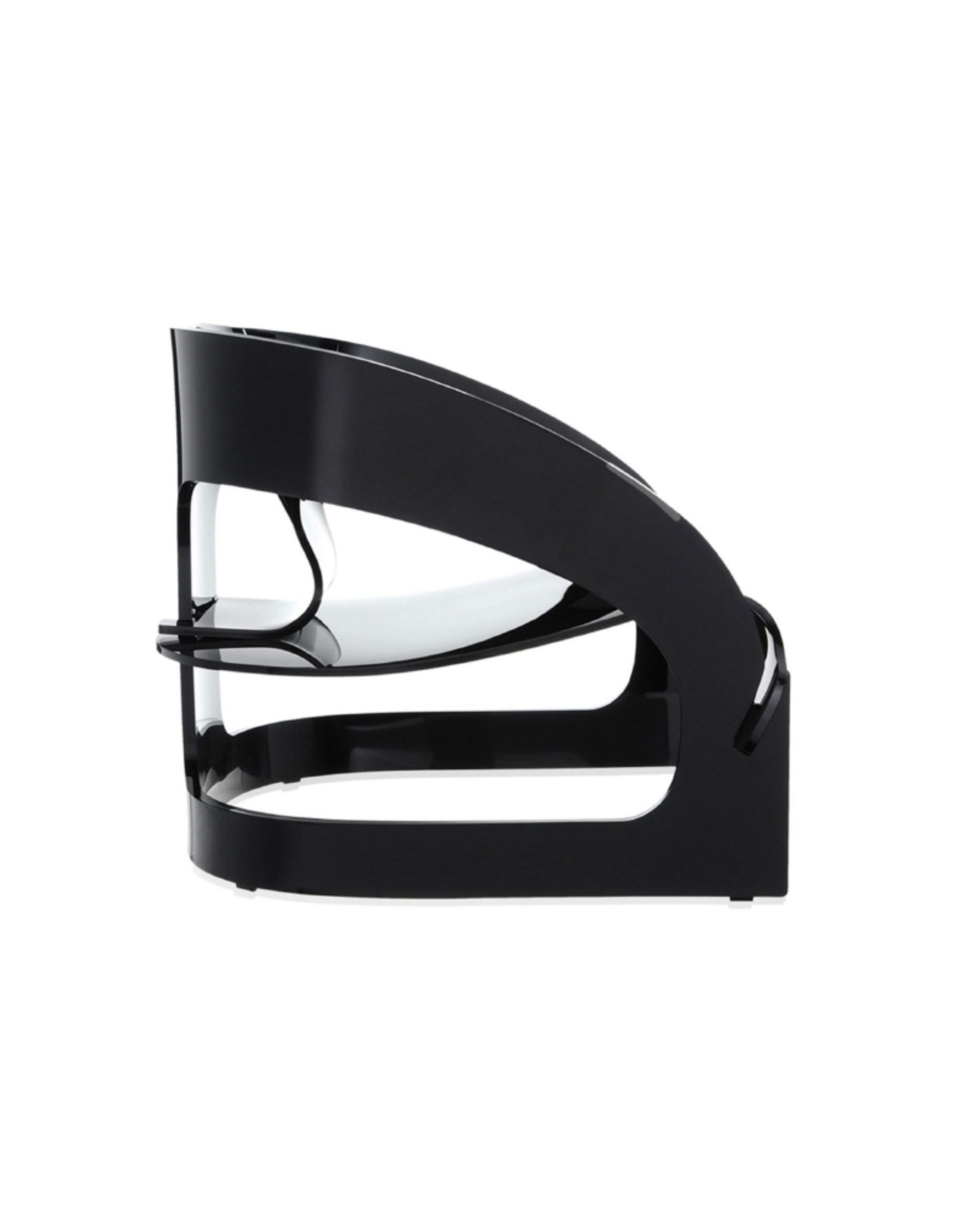 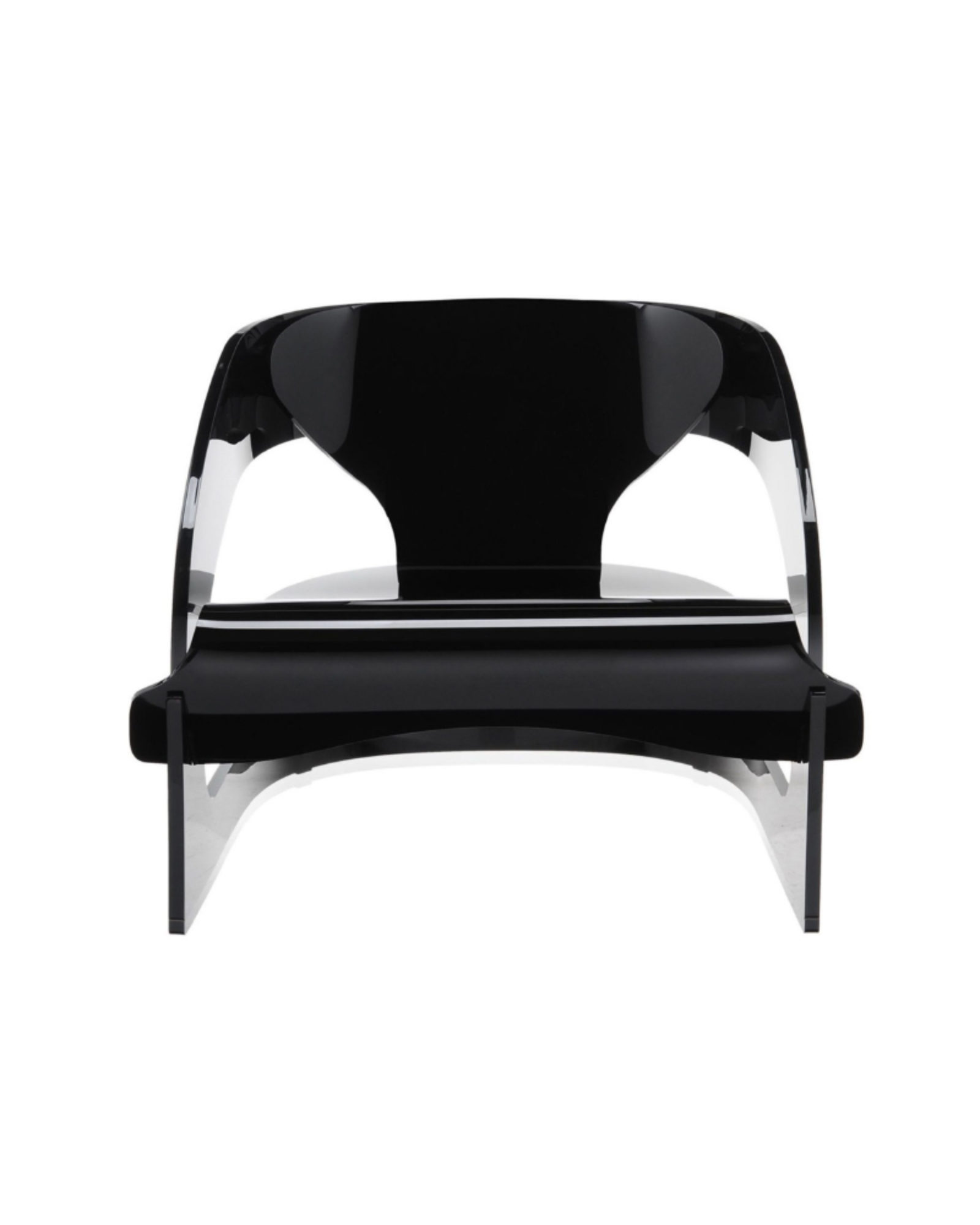 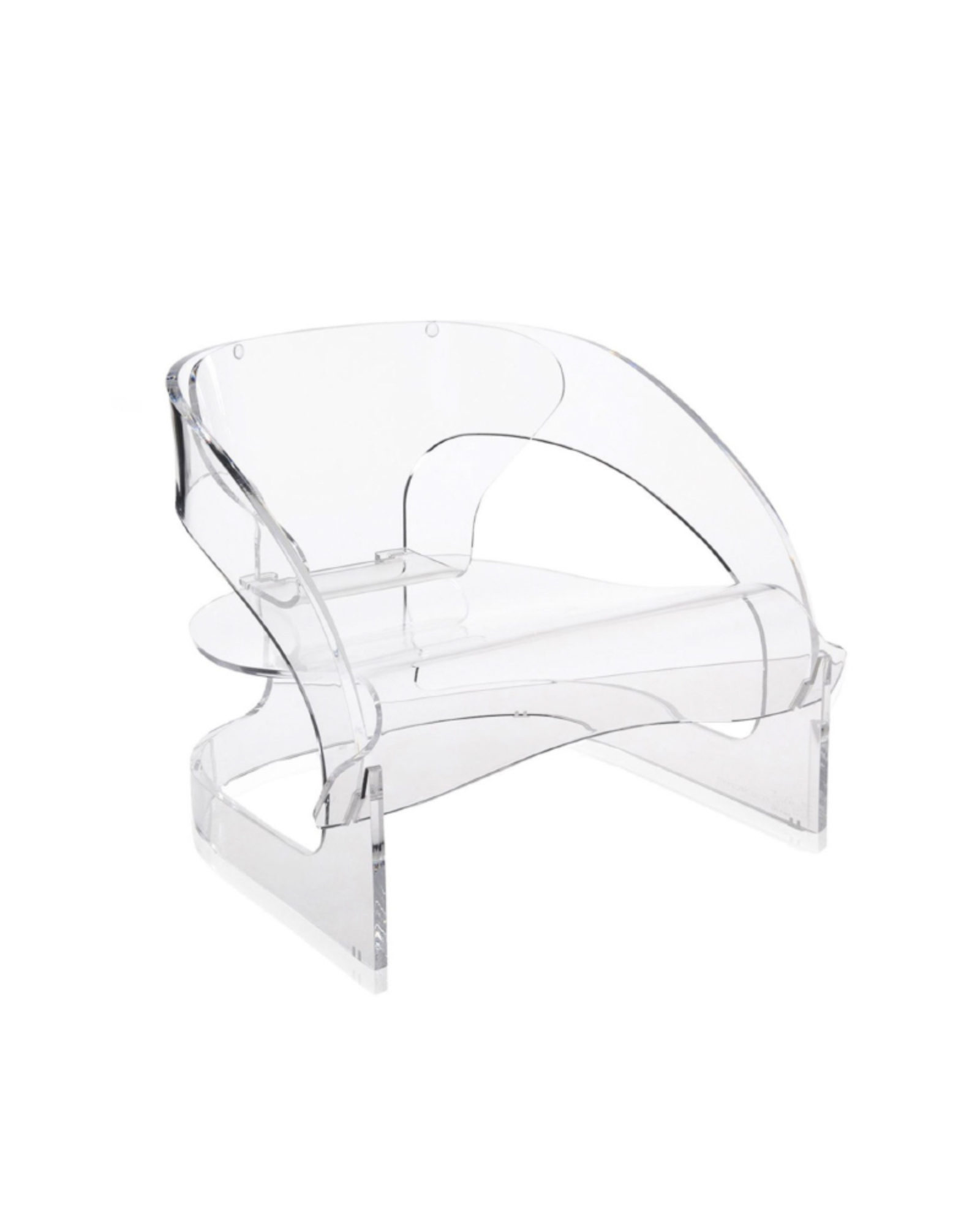 Al Fresco: The Future of Work is Out There!

Engaging outdoor space will be an important vehicle for inviting employees back to the workplace.

The Serpentine Gallery Pavilion’s temporary commissions have been an opportunity for explorations of the future of architecture and outdoor public space since 2000, making it a proving ground for creating space en plein air and embracing a state of permanent beta.

Each year the invited team has six months to construct their pavilion in London’s Kensington Gardens. For three months, the temporary building becomes the focal point of summer programs and events. The evening event series, Park Nights, inspired the 2007 Pavilion, a collaboration between artist Olafur Eliasson and architect Kjetil Trædal Thorsen of Snøhetta. The duo used this backdrop to host their 24hr Experiment Marathon, featuring experiments by leading artists, architects, and scientists exploring concepts of time, space, and reality. Like all Serpentine Pavilions, the 2007 structure was decommissioned at summer’s end.

“Our collaboration on the Serpentine Pavilion 2007 [was] defined by our mutual focus on the experience of space and on temporality as a constitutive element of spaces, private or public.”

Eliasson, born in 1967, grew up in Iceland and Denmark and studied at the Royal Danish Academy of Fine Arts. He moved to Berlin in 1995 and founded Studio Olafur Eliasson, which today comprises a large team of craftsmen, architects, archivists, researchers, administrators, cooks, programmers, art historians, and specialized technicians.

Kjetil Thorsen is a founding partner of Snøhetta, and leads their office in Norway. The studio has completed a diverse range of international projects, including The Entry Pavilion to the National September 11 Memorial Museum in New York, and the SFMOMA Expansion.

Paired with this inspiring outdoor collaborative space is Kartell’s reissue of the Joe Colombo 4801 Chair in PMMA. This edition provides an opportunity to reinterpret the organic curves of the original bent ply in Kartell’s signature material. The glossy black highlights the curves and looks as contemporary today as when it was designed in 1965.

“I don’t think of myself as an artist nor as a technician, but as an epistemologist… A designer is the creator of the environment of the future.”

Born in 1930, Joe Cesare Colombo started his career as an artist and painter. After his father's death he and his brother took over the family electrical-conductor business which gave him access to materials and manufacturing capabilities, and sparked his interest in industrial design. He went on to design products for Oluce, Kartell, Bieffe, Alessi, Flexform and Boffi.

An innovator and visionary, Colombo envisioned our work-from-home future in which "people will be able to study at home and carry on their own activities there -- distances will no longer have much importance." It is no wonder that his designs still have relevance today.