Brotopia - An Inside Look 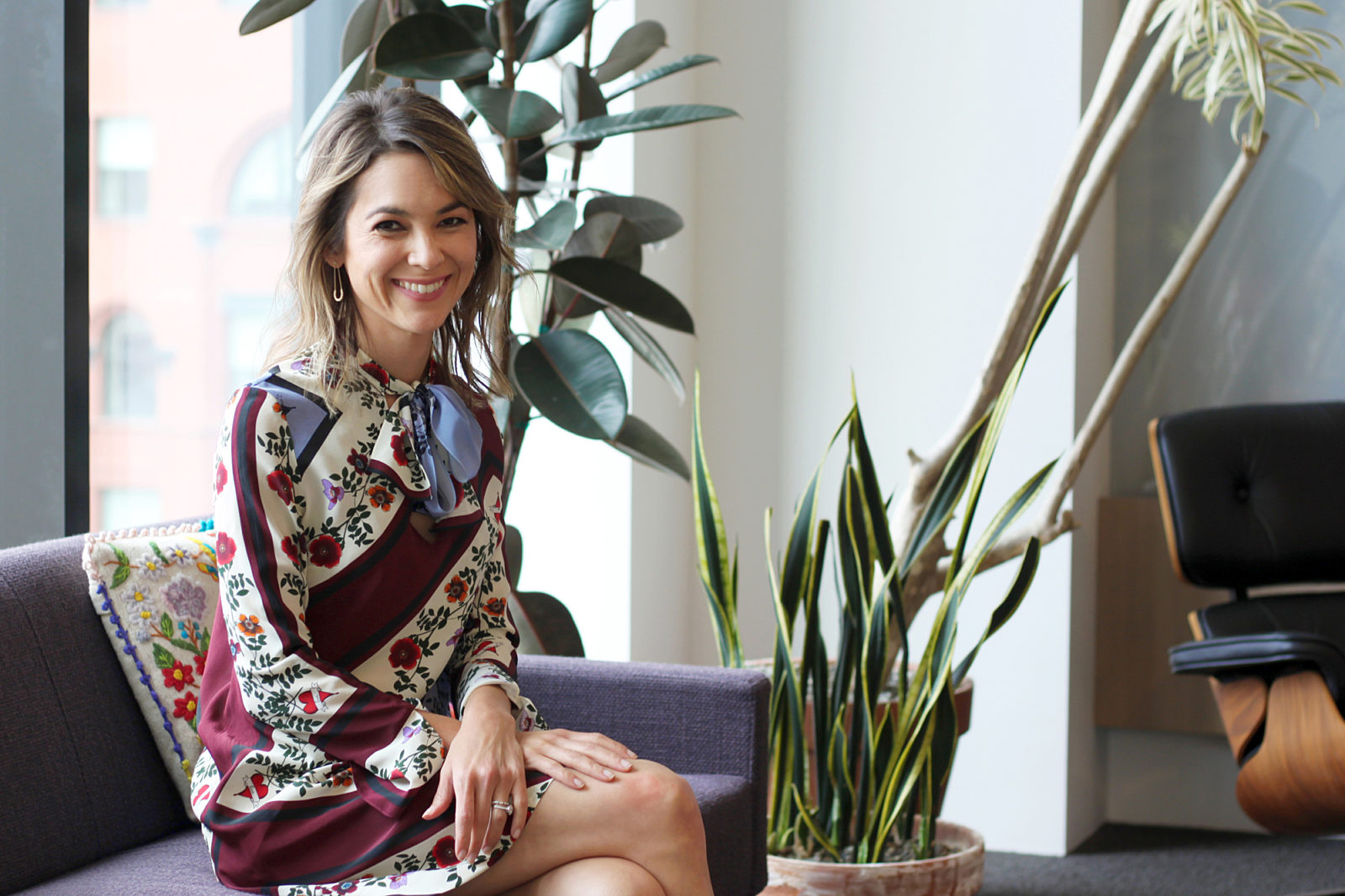 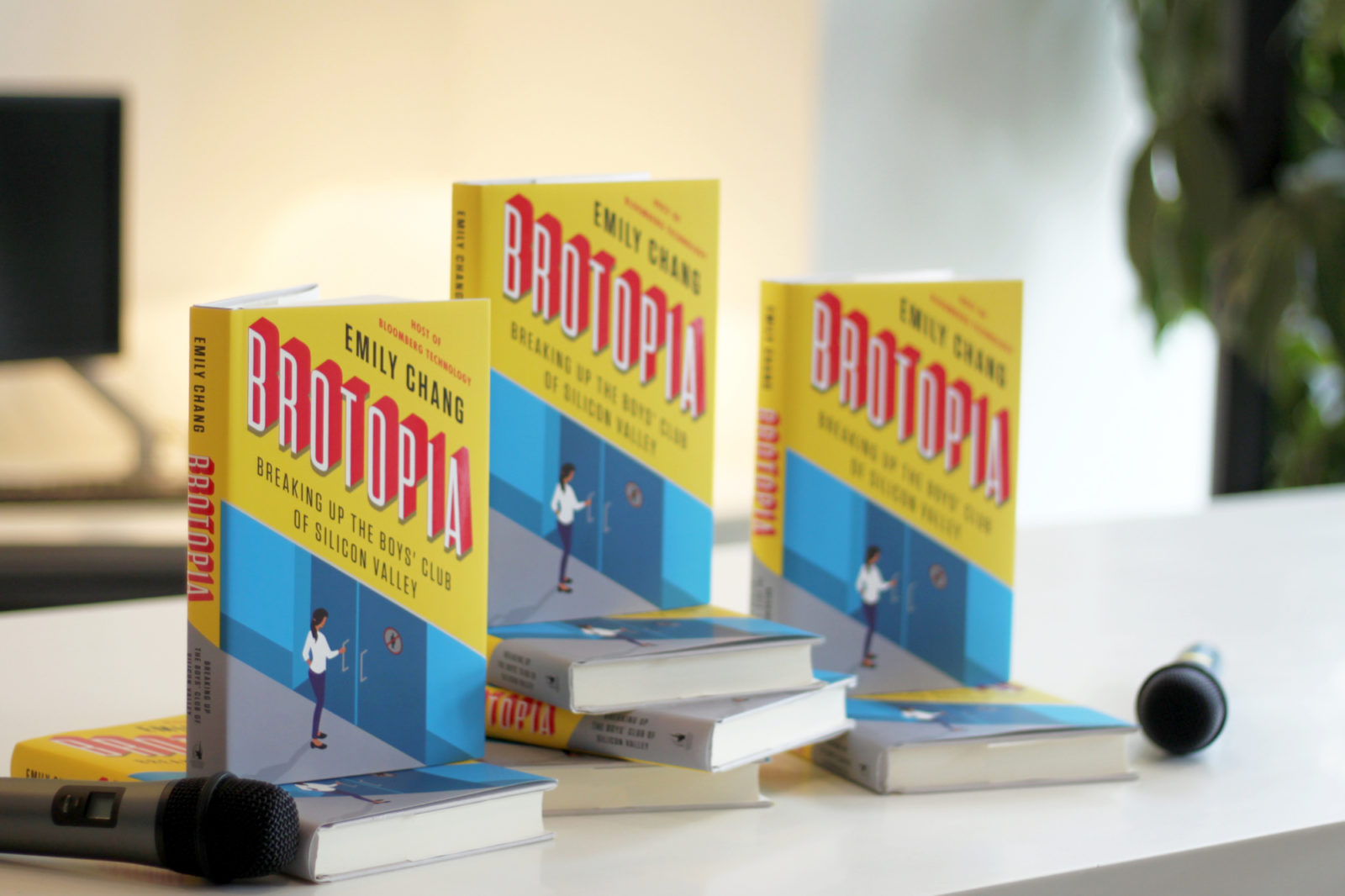 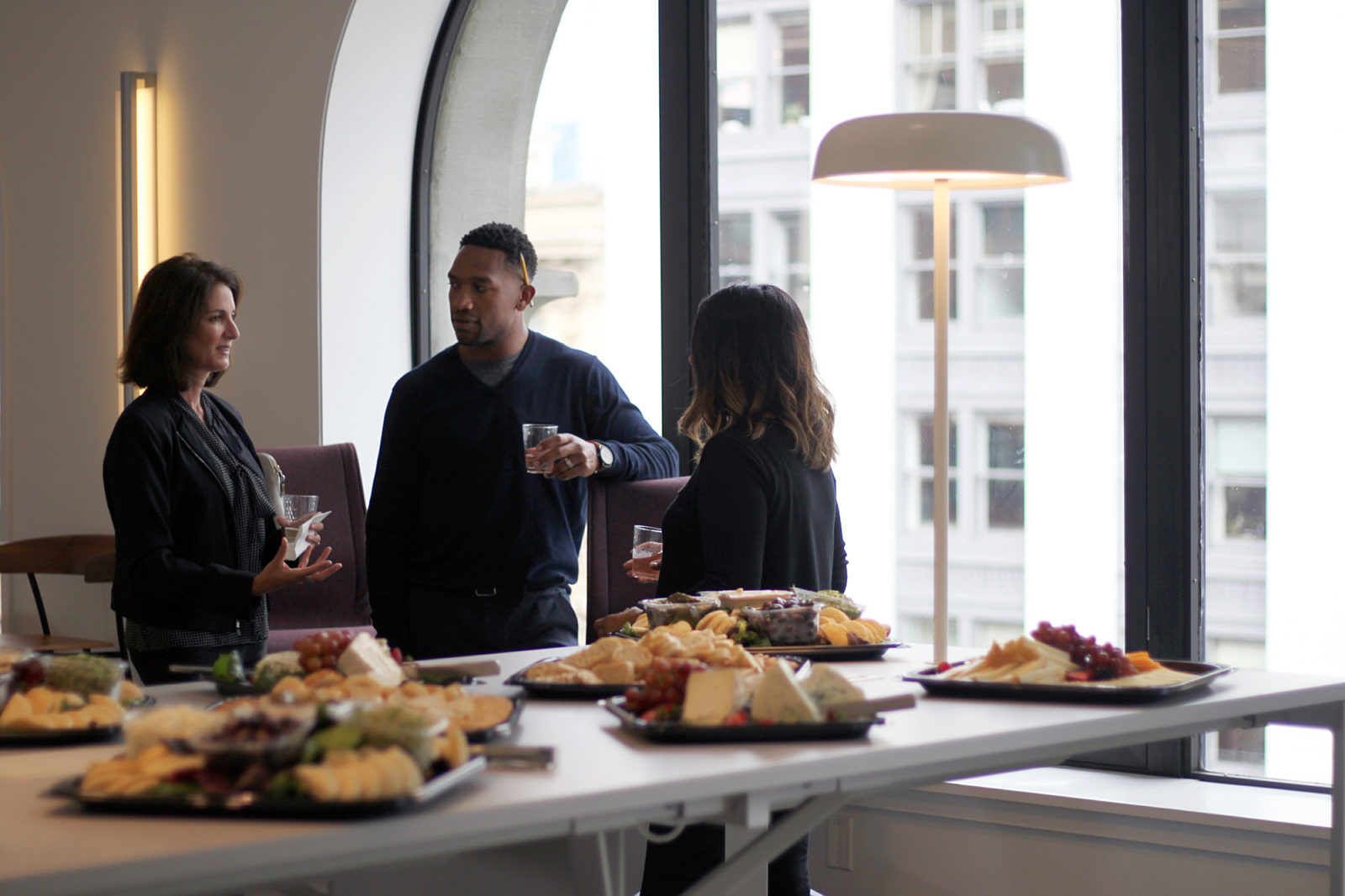 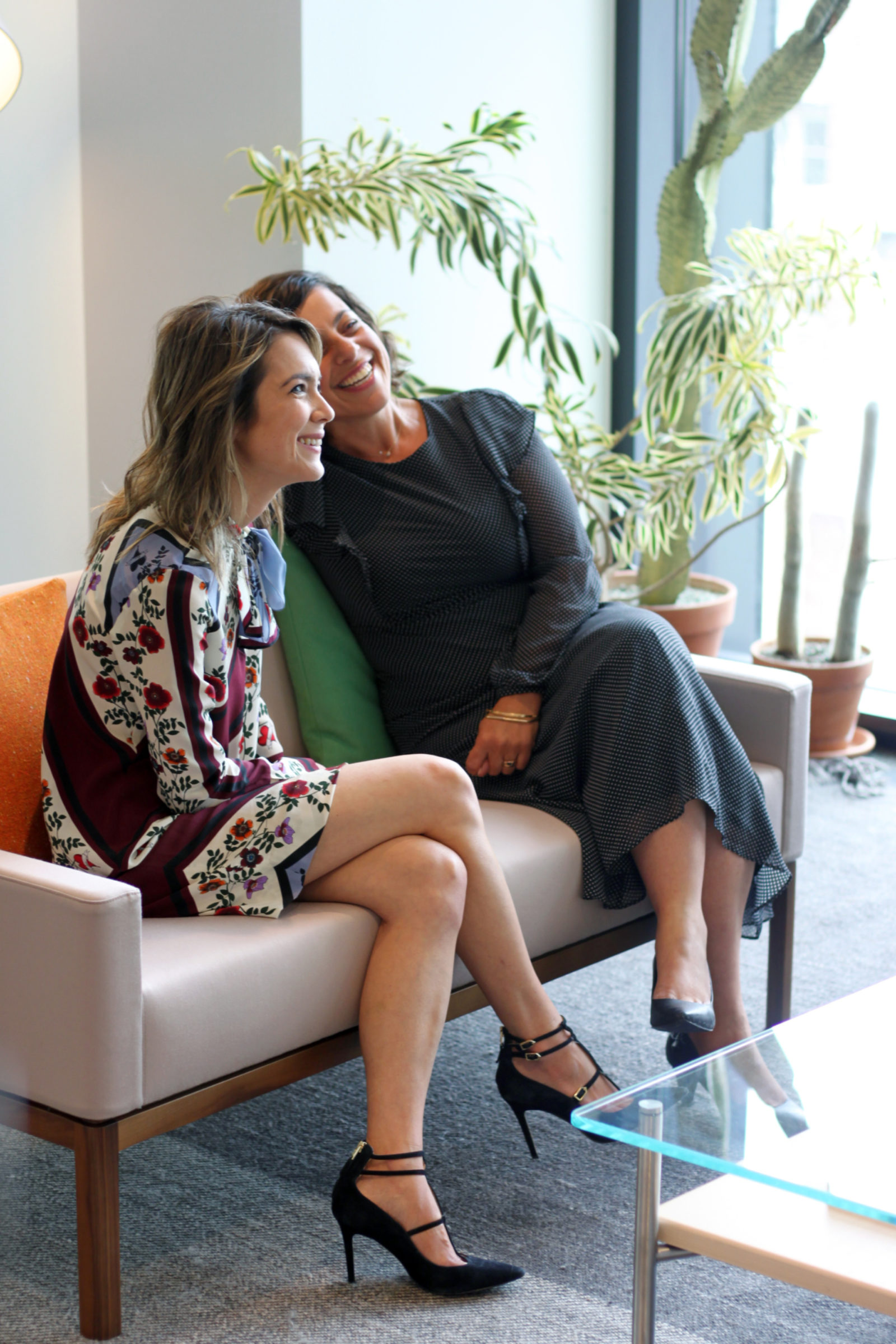 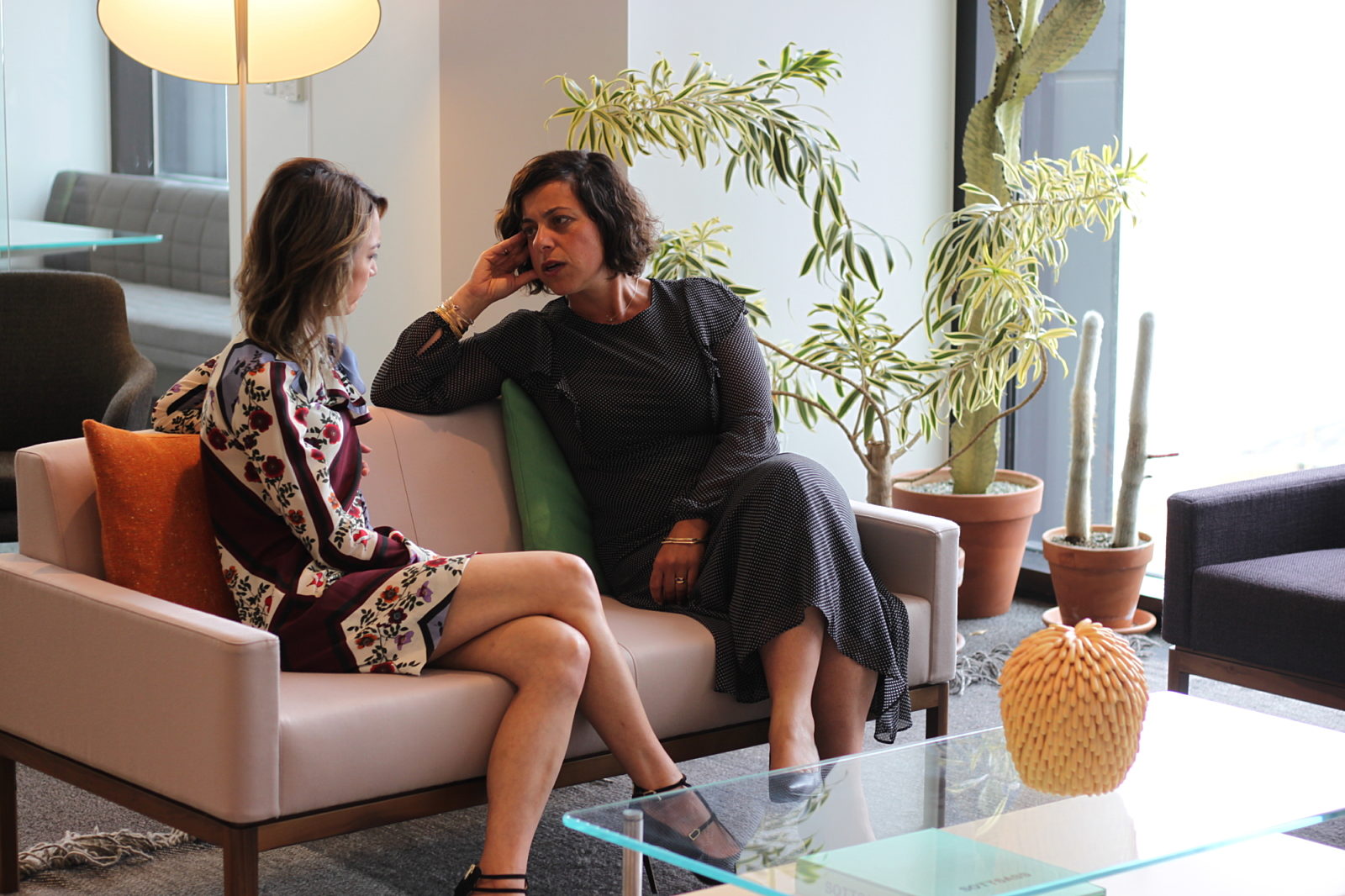 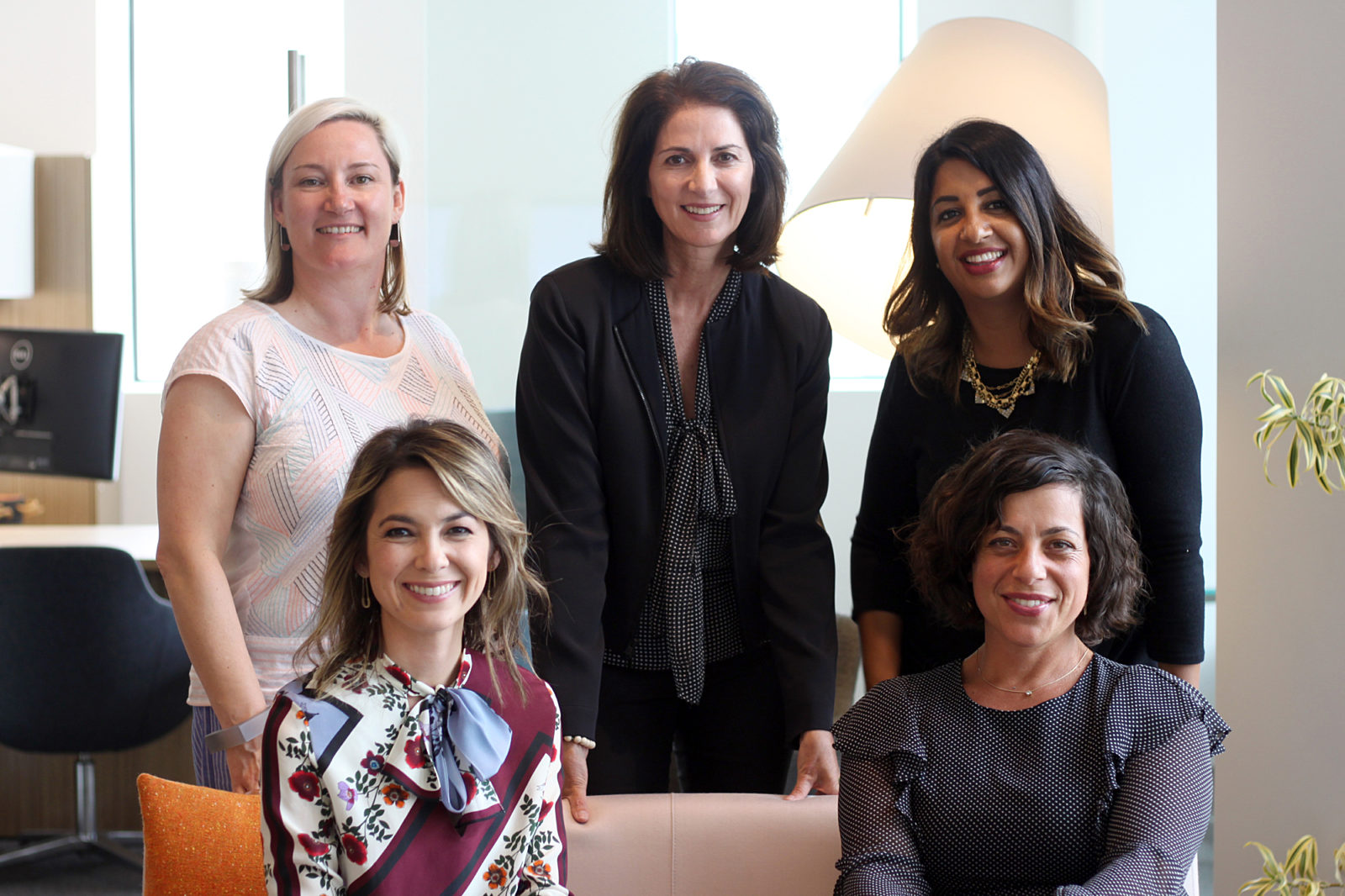 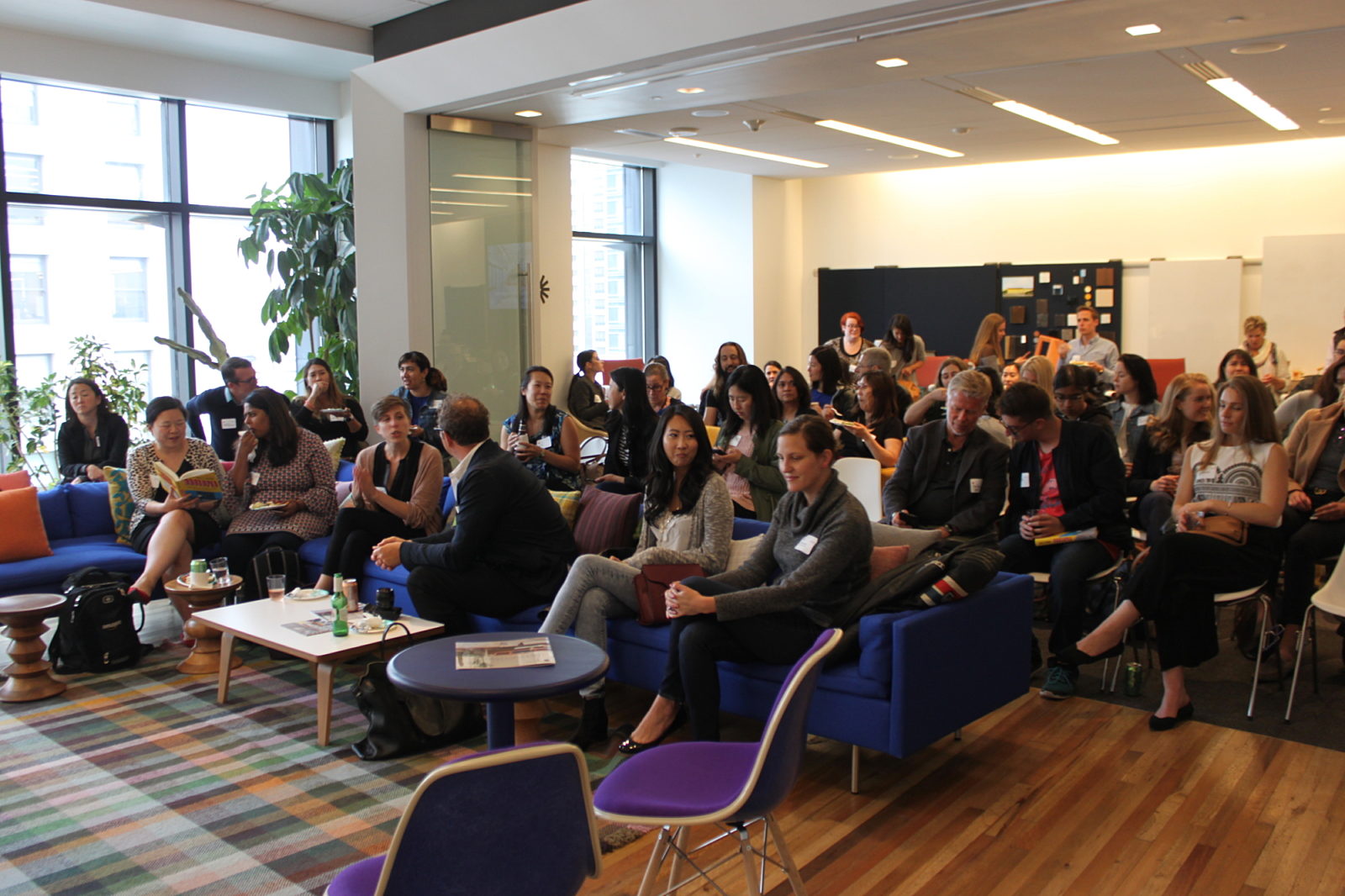 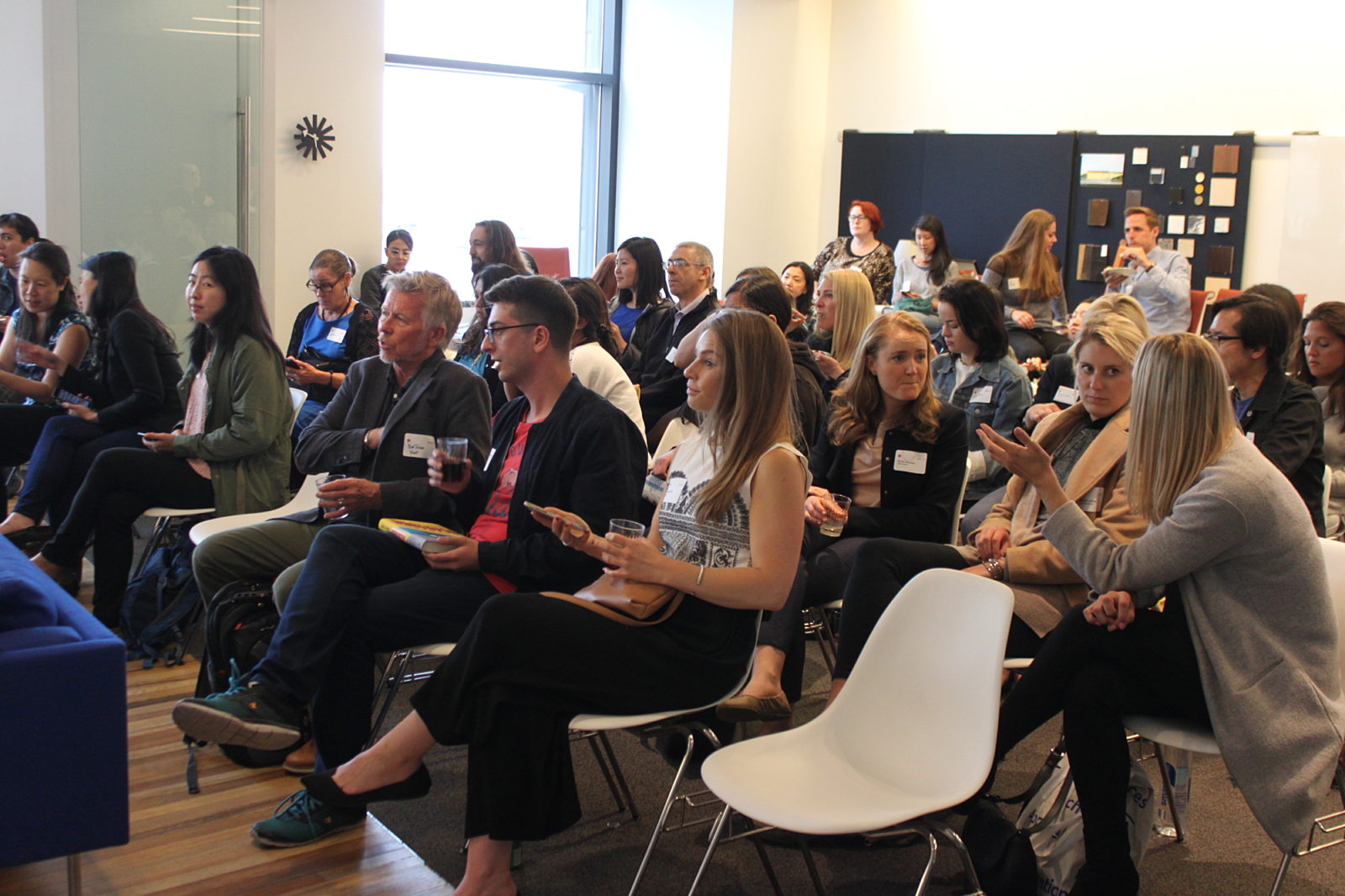 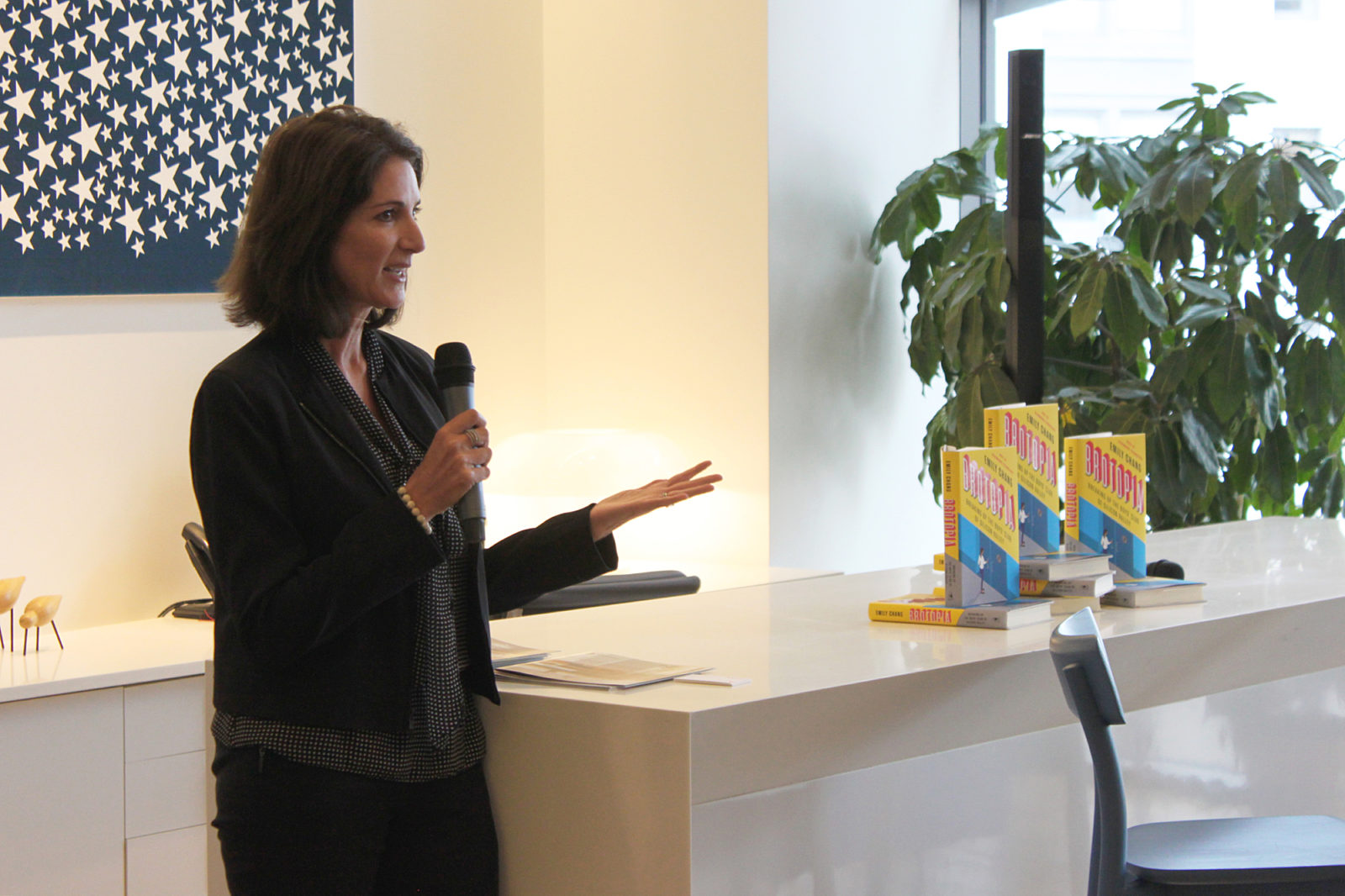 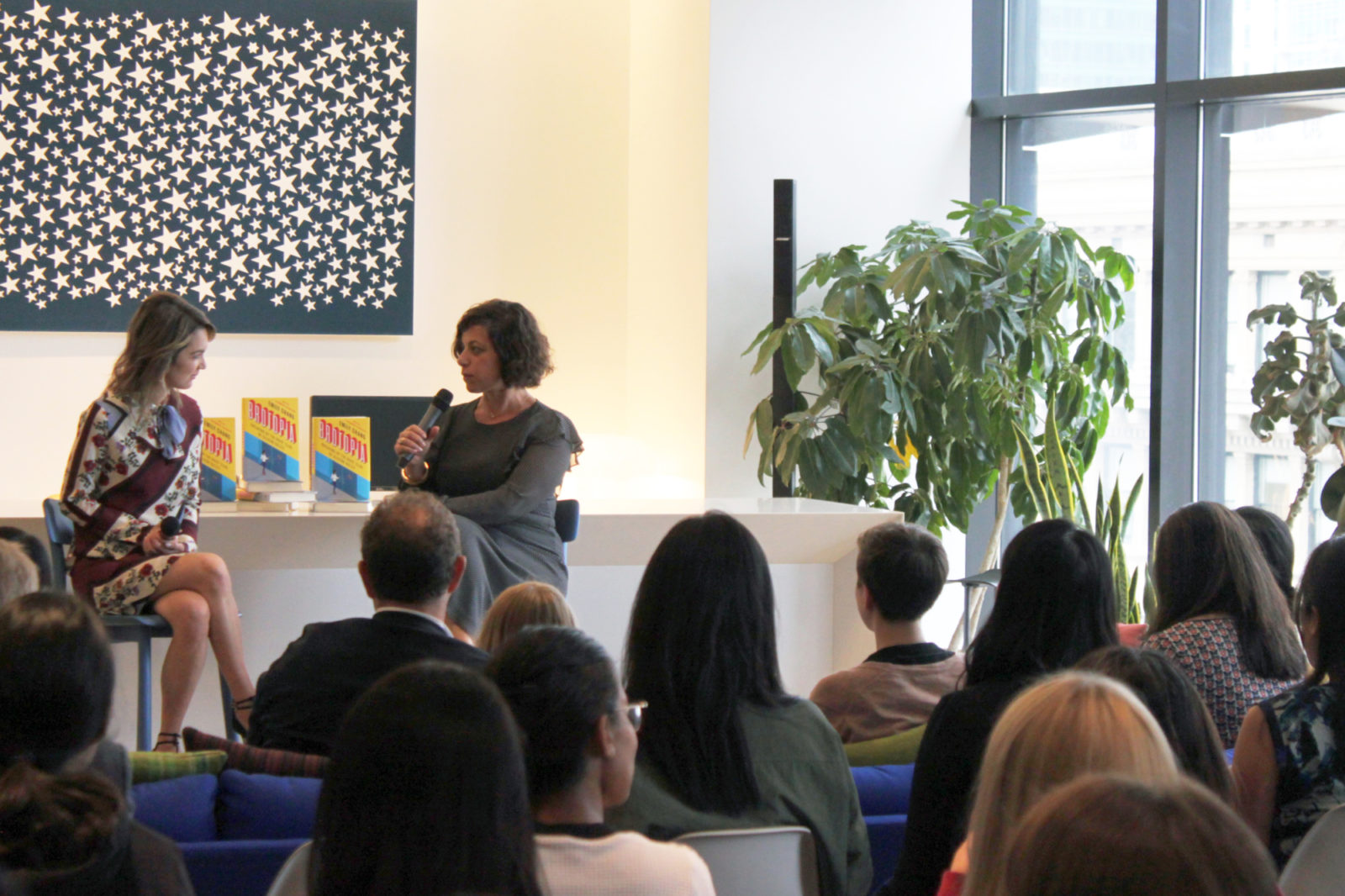 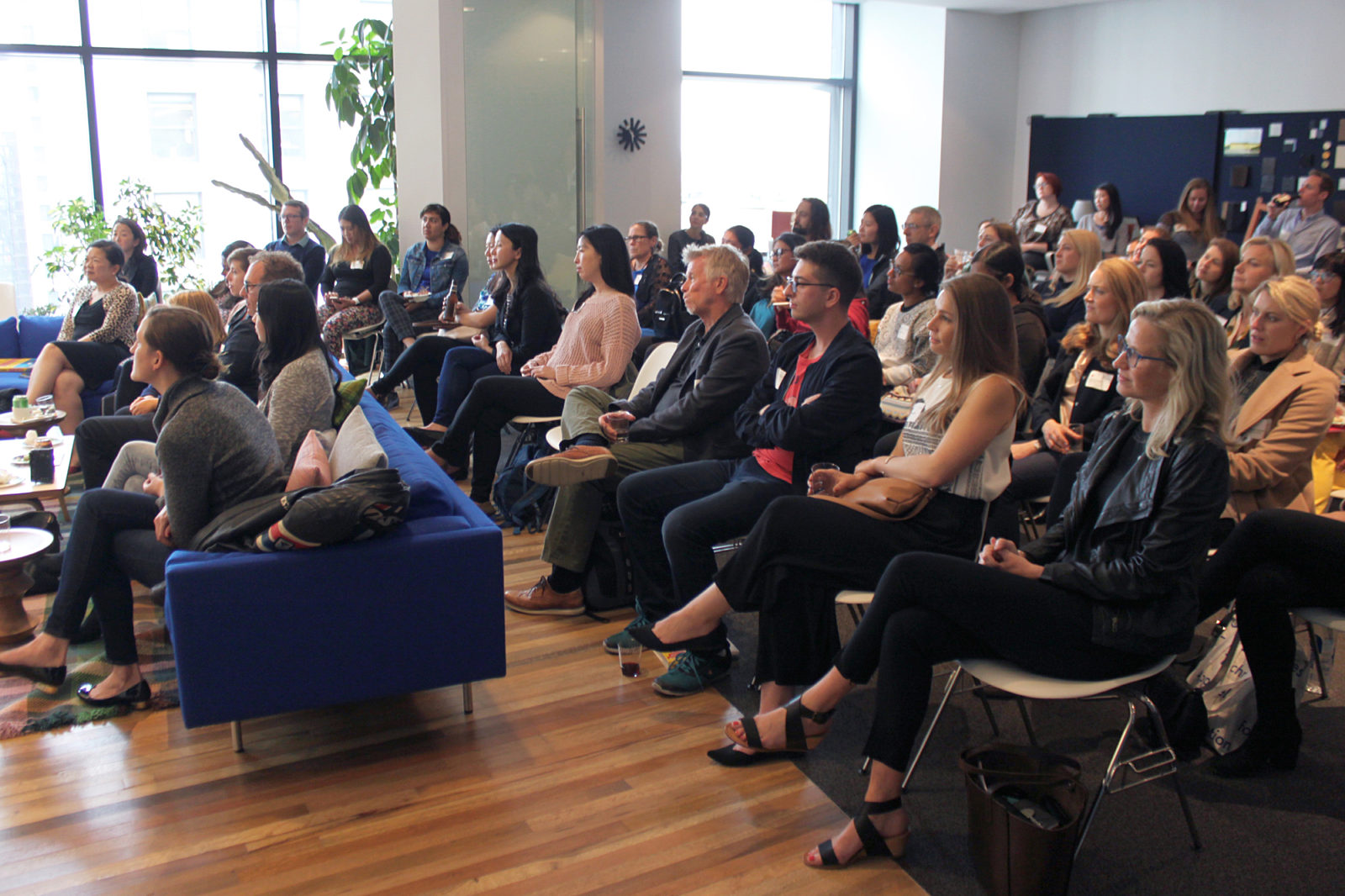 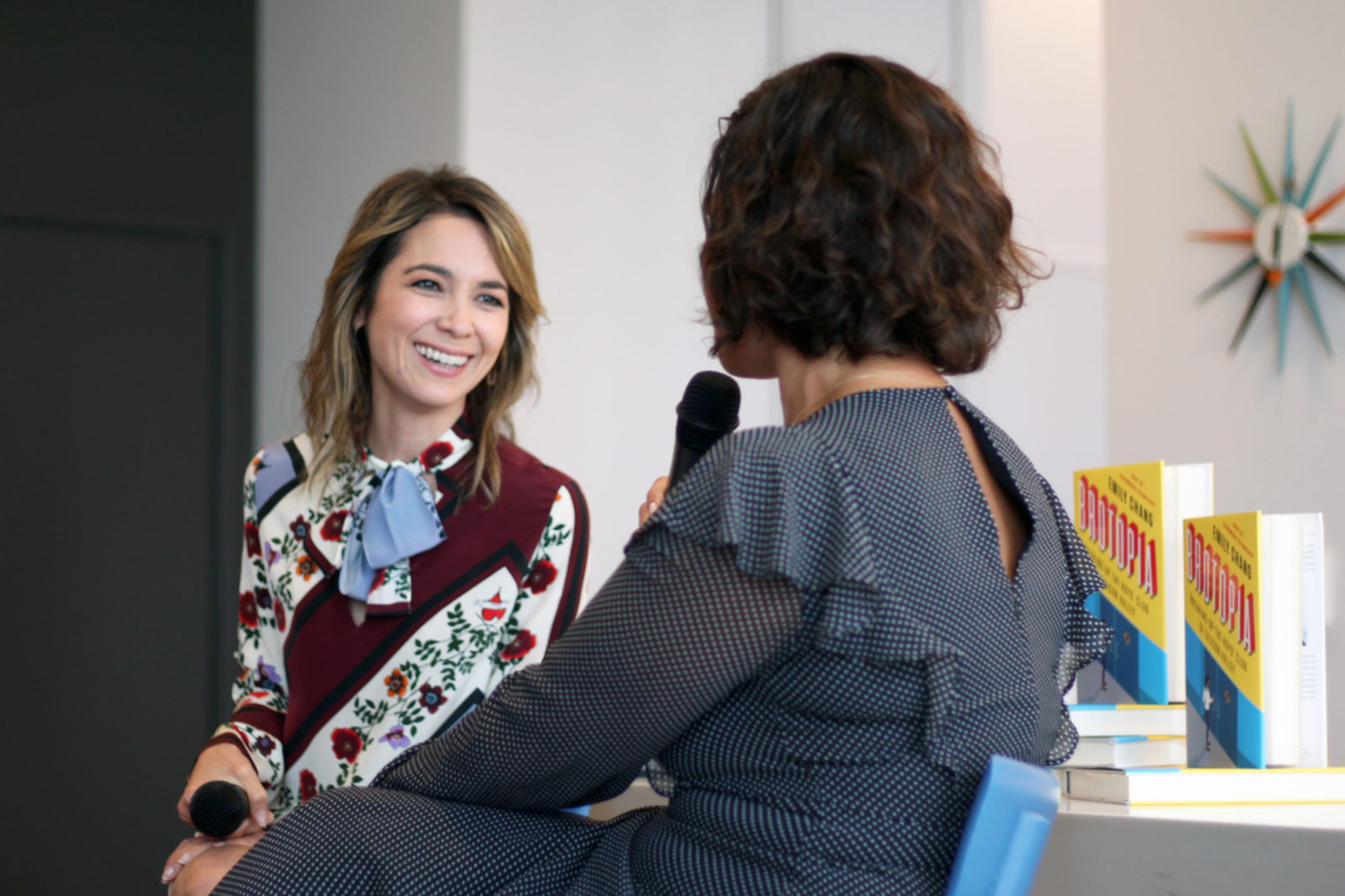 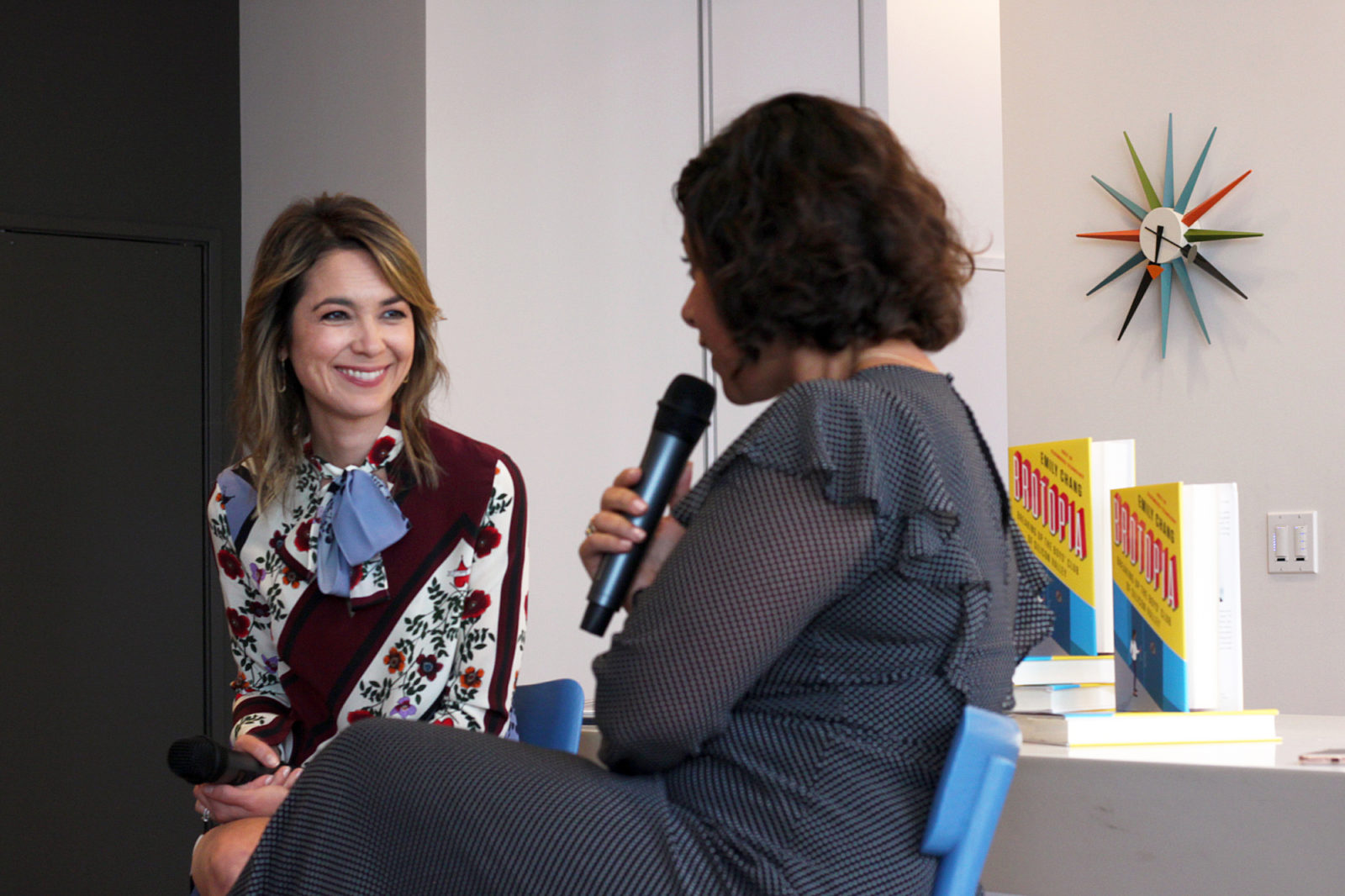 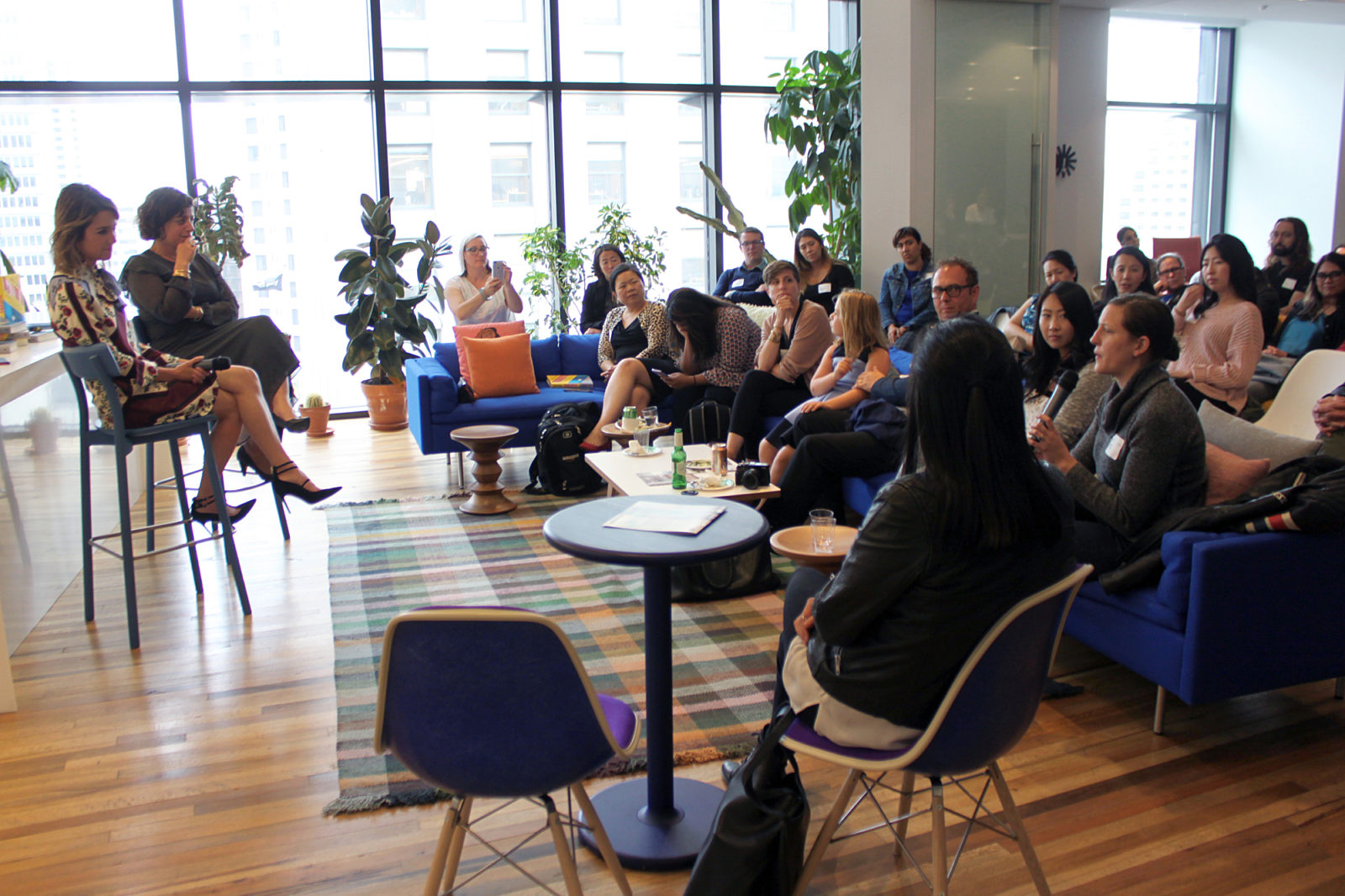 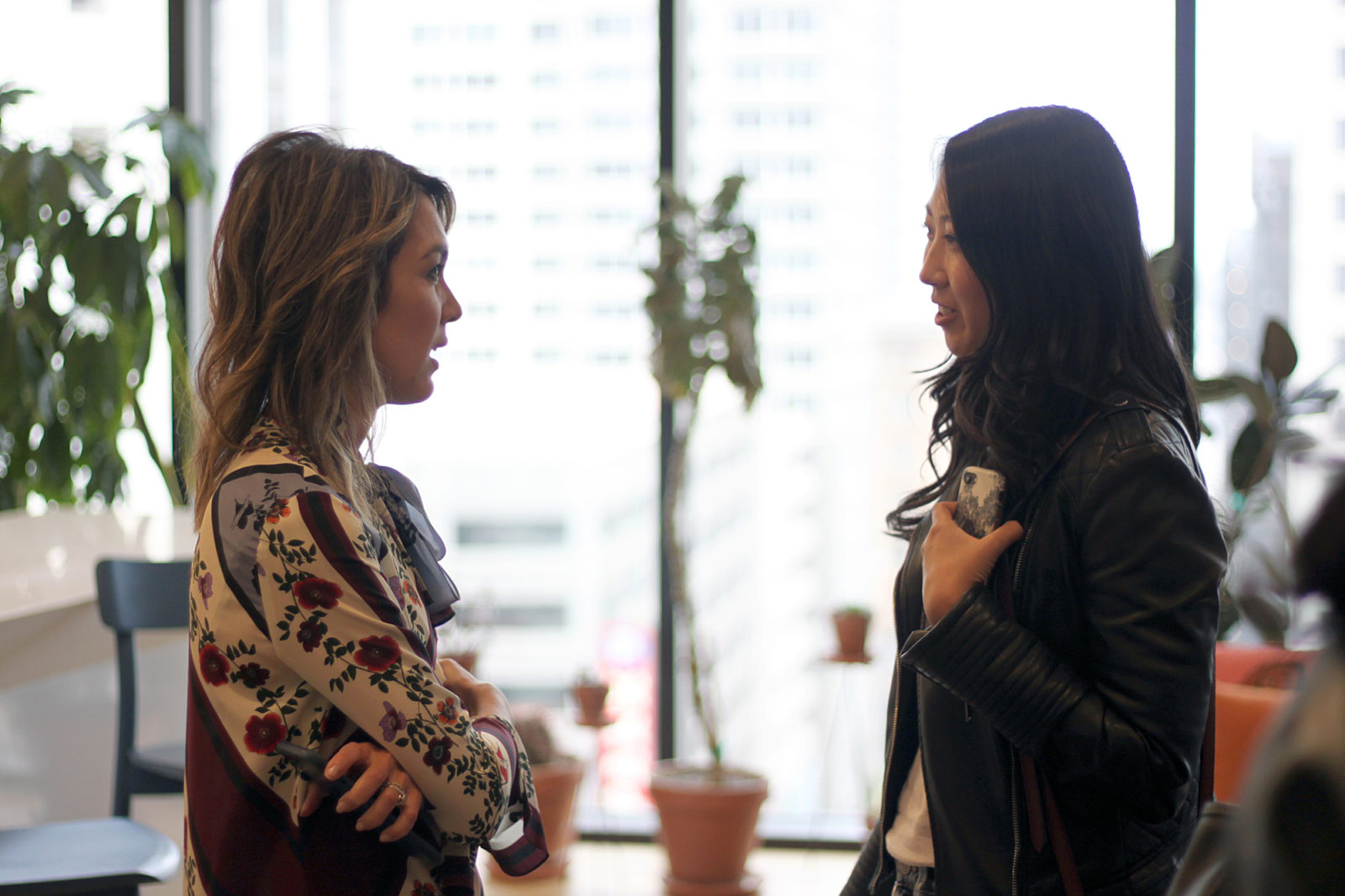 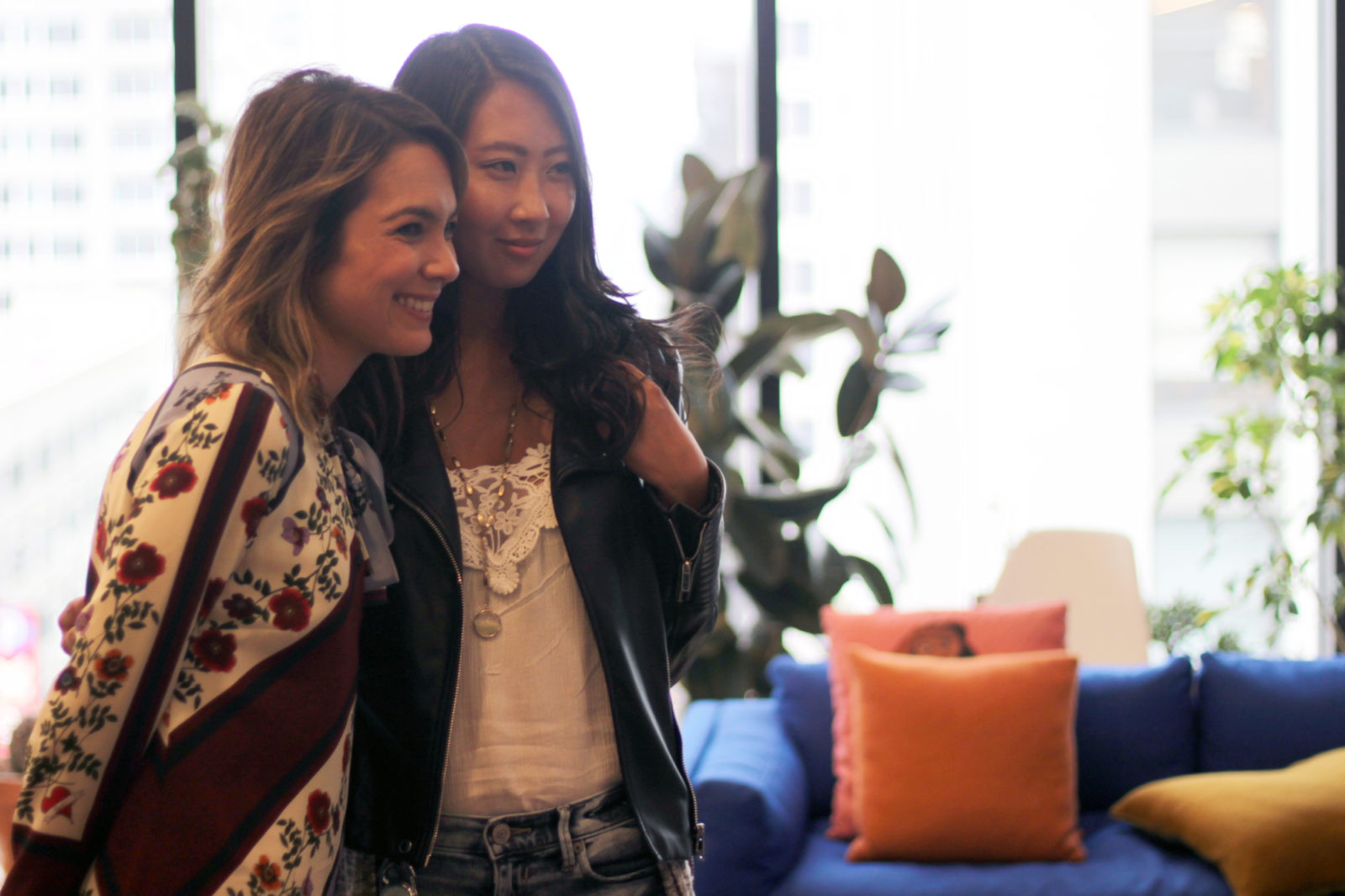 Pivot Interiors recently hosted two events with Emily Chang, the host of Bloomberg Technology News and author of Brotopia: Breaking Up the Boys’ Club of Silicon Valley. The events were extremely popular and brought in a wide variety of attendees including engineers, architects, designers, and leaders from Fortune 500 companies. The conversations revealed insights from Emily’s countless interviews with men and women from some of the most successful tech companies and VC firms in Silicon Valley.

Emily’s book focuses on several issues - sexual harassment and the salacious details of Silicon Valley sex parties helped to make the book famous, but Emily also takes a deep look at the problems with gender inequality in the workplace. Here are a few things I learned.

Silicon Valley is Not a Meritocracy

The book highlights just how difficult it is for women to succeed in the tech industry due to a variety of obstacles. Silicon Valley is not a meritocracy as many people would like to think. Men have a considerable leg up, especially if they know the right people or attended the right school. Women on the other hand, have many barriers to overcome. Consider these data points.

Why is this? A combination of gender bias, toxic work environments, and unfairness are hindering women's career paths and driving them away from the tech industry.

Hope & Change are on the Horizon

Emily points out that the gender inequality problems in Silicon Valley aren't likely to change without top down leadership from the most powerful men in this industry. According to Emily’s research, the same CEOs and VCs that are funding and/or developing the latest and greatest technology products seem to be perplexed when it comes to solving gender inequality issues within their own companies. Emily believes in many cases male CEOs want women in top roles, but they don't make it a high enough priority. This may be changing now that California just passed a new law requiring public companies to have 2 to 3 women on their corporate boards by the end of 2019.

Of course there is some great research behind why California Legislators want more women on boards. Numerous independent studies have concluded that publicly held companies perform better when women serve on their boards of directors, including:

Based on Emily’s interviews, many male leaders don’t understand why they have trouble recruiting talented women. Why is this? As it turns out, some of it may have to do with the workplace environment, especially at startups. Subtle things like office décor and amenities can attract or repel women. If your office looks and feels like a frat house with Ping-Pong, Foosball, and beer kegs, you’re probably not going to be very successful in recruiting women. To keep the office fun, but not dysfunctional, consider a more balanced approach where the congregating space offers a more gender-neutral feel for employees to collaborate and socialize.

During our workplace discussion, we explored how some open plan environments can be intimidating and off-putting to female workers, especially if they are in the minority. Women tend to prefer a little more privacy, especially if the floor-plate is densely populated. Small things like strategically placed privacy partitions, modesty panels on a workstation, and acoustic solutions can do a great deal to create a sense of comfort, security and block employees from distractions. Privacy nooks and phone booths should be placed in easily accessible locations around the office to offer a place to seek privacy.

Lastly, my favorite tip from Emily - hire a culture addition, not a culture fit. I’ve interpreted this to mean that leaders should look for people that are going to bring a new point of view to the team, ask questions differently, and challenge the status quo. Leaders should search for people with diverse backgrounds, demographics, and education. The key to a successful and happy workplace is to create an environment where everyone feels they are valued and their viewpoints will be respected.

I’m very grateful that Emily has dedicated so much effort towards this book and helping women. Emily is a leader and pioneer for the next generation of leaders. At Pivot, we believe the right physical environment can improve a person’s well-being, inspire innovation, and enable them to perform their best. We look forward to designing the next generation of offices that will support diversity and gender equality, and where all employees will flourish.

Want to learn more, or continue the conversation? Email me at cdougher@pivotinteriors.com